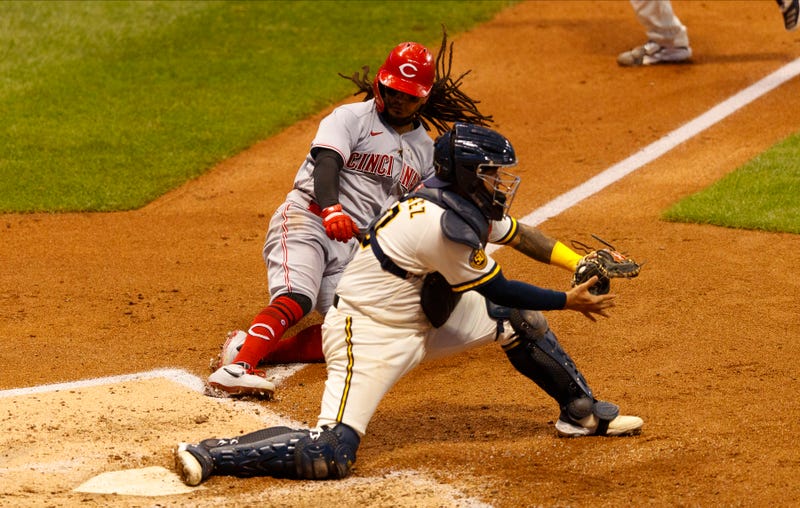 The Milwaukee Brewers get back-to-back wins against the Cincinnati Reds after taking the first two games of this four-game series. Milwaukee wins game two, 3-2.

Brandon Woodruff earned his second win of the season by outdueling Luis Castillo. Woodruff only allowed two earned runs through six innings, racking up 8 strikeouts in the process. Brent Suter would strike out the side in the 7th inning to set things up for Devin Williams and Josh Hader. Hader would end up recording his seventh save of the season.

The game wound up being decided in the 4th and 5th inning. After a Reds error drove in a Brewers run to start the bottom of the 4th inning, Ben Gamel and Orlando Arcia also drove in a run each to give the Brewers the lead. Cincinnati couldn't respond in the top of the 5th inning with the bases loaded. Ben Gamel came up with a clutch putout at the plate to record the second out of the inning and prevent the tying run to score for Cincinnati.

Tim Allen recapped Tuesday's win on the Bayview Shade & Blind Postgame Show. Make sure to tune in to The FAN before and after every game for the best Brewers coverage.