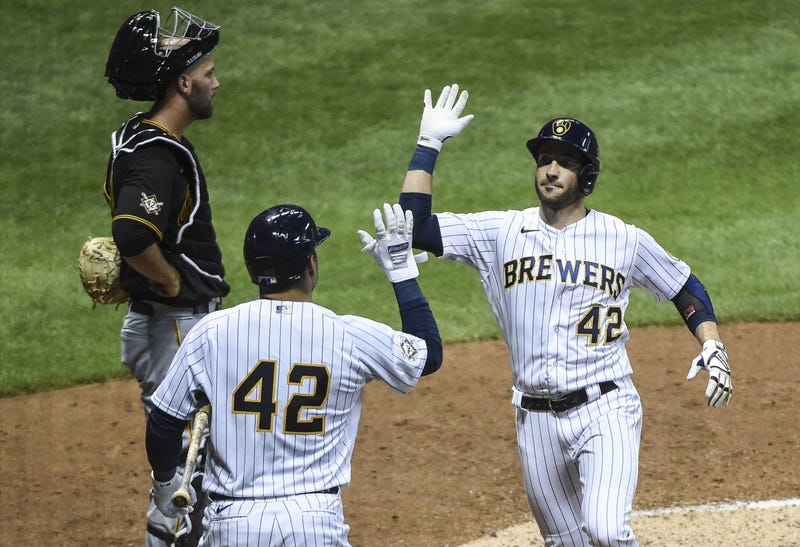 Jedd Gyorko put the Crew on the board with a solo homerun in the bottom of the 1st inning. Gyorko would also hit another solo shot in the 7th inning.

Brewers starter Corbin Burnes was very sharp tonight, going 6 innings without giving up a run and striking out 10.

The two teams will face off in game 2 of the 4-game set tomorrow night. First pitch at 6:10 PM.

Tim Allen recapped the game on the Bayview Shade & Blind Postgame Show. Make sure to tune in to The FAN before and after every game for the best Brewers coverage.