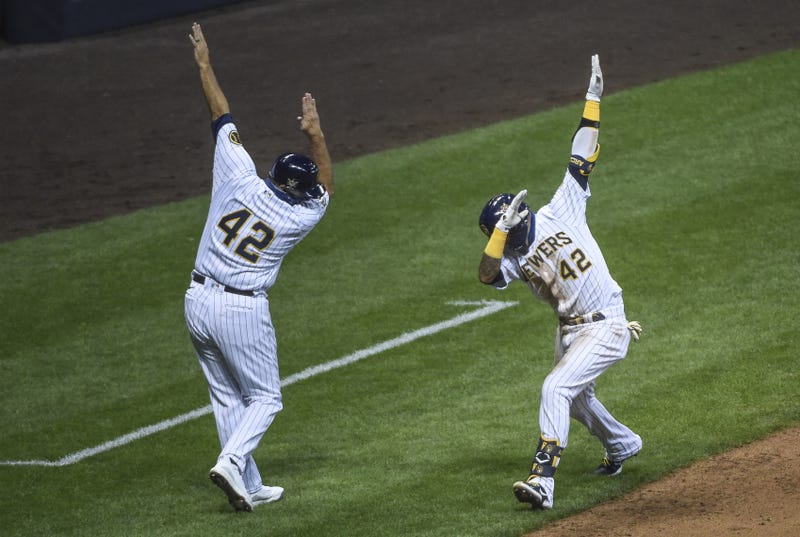 In the top half of the 9th inning with a one-run lead, Josh Hader came in for the save. Hader would start the inning with a lead-off walk, followed by a strikeout and four more walks. He would walk in two runs as the Brewers would lose the lead. Devin Williams would replace Hader after just one out. Williams worked out of the jam and gave the Brewers a chance to walk it off.

Christian Yelich and Orlando Arcia chipped in today, both with solo homeruns.

The Brewers and Pirates will battle tomorrow afternoon for game 3 of the 4-game set. First pitch set for 1:10 PM.

Ryan Horvat recapped the game on the Bayview Shade & Blind Postgame Show. Make sure to tune in to The FAN before and after every game for the best Brewers coverage.