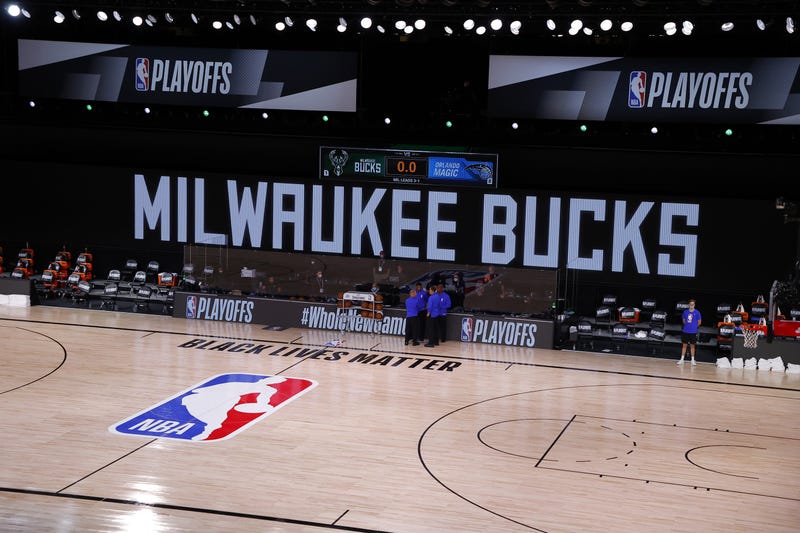 The Milwaukee Bucks boycotted Game 5 of their playoff matchup with the Orlando Magic citing the "multiple injustices regarding the African American community" that they have seen in the past four months.

The Bucks were specifically referencing the shooting of Jacob Blake, a African American Kenosha, Wisconsin-native who was shot seven times in the back by police officers.

These words were spoken on behalf of the team and organization through guards George Hill and Sterling Brown:

The NBA postponed all of the remaining games on Wednesday after Oklahoma City Thunder and Houston Rockets players stood in solidarity with the Bucks and agreed to boycott their game set for 5:30 PM CT. The NBA announced that no teams would forfeit Wednesday's games for boycotting.

The move ignited the Milwaukee Brewers to follow suit as the team voted to not play their Wednesday regular season game against the Cincinnati Reds, set to be game three of a four-game series.

All these events happened live during The Wendy's Big Show with LeRoy Butler, Gary Ellerson, and Steve 'Sparky' Fifer. Listen to the show below: