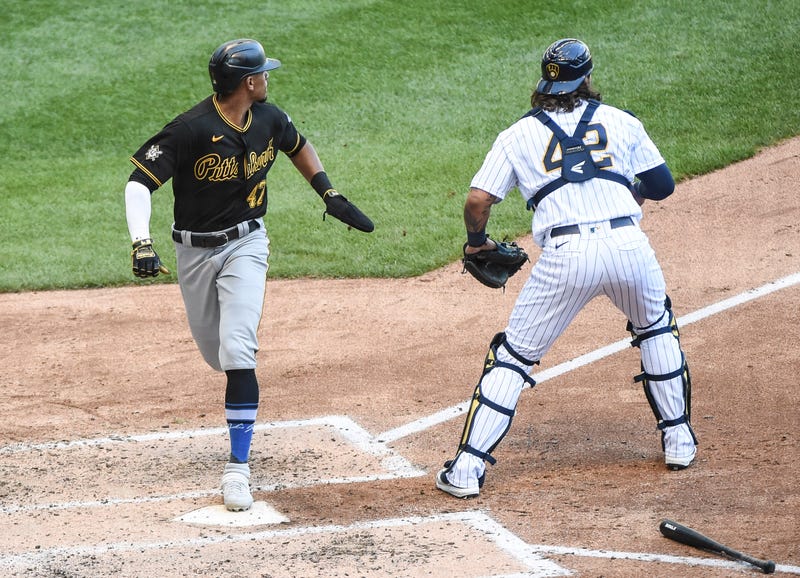 The Milwaukee Brewers fell to the Pittsburgh Pirates in game three of their four-game series on Sunday, 5-1.

Everything appeared to be heading in the right direction after coming off of two consecutive victories, along with Brandon Woodruff on the mound for game three. The Pirates wound up getting to Woodruff via the long ball. Woodruff received the loss after pitching five innings, allowing four earned runs, and recording seven strikeouts.

The lone run for the Brewers came from an RBI base-hit from Keston Hiura in the 3rd inning. The Brewers were unable to tally anymore runs after leaving thirteen runners left on base throughout the game.

Tim Allen recapped Sunday's loss on the Bayview Shade & Blind Postgame Show. Make sure to tune in to The FAN before and after every game for the best Brewers coverage.