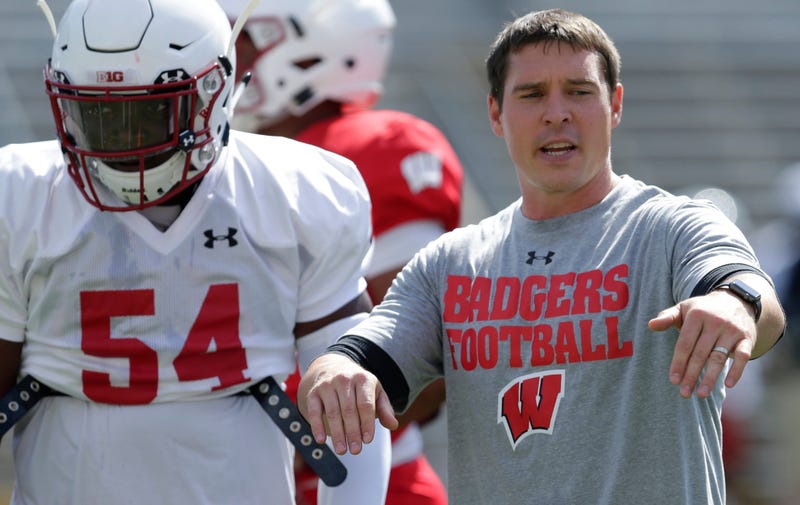 There will be no Big Ten football games held throughout the conferences' 14 teams as the Presidents of the University voted to cancel the season according to multiple reports.

Sources: Big Ten is announcing that the fall is cancelled. League will attempt to play in the spring.

Big Ten Commissioner Kevin Warren hopped on The Big Ten Network just moments after the conference made the difficult decision and spoke on why they felt the need to postpone until spring:

The potential of a spring season brings hope to fans of the Big Ten teams, but it causes some serious concerns with player safety in and of itself. It would mean that players would have to play two seasons in one calendar year in an eventual shift back to play in the fall collegiately or at the NFL level. It also adds a flurry of eligibility issues as some recruits in the 2021 class will be eligible to arrive early at camps.

The solution to that? Wisconsin's AD Barry Alvarez brought up the idea of an even more shrunkated season:

"Six to eight games, something like that, if you do something in the spring." - Barry Alvarez

The choice to cancel the fall season certainly wasn't an easy one, and it won't be getting any easier. Alvarez said in the presser that he will have to consider cutting programs and didn't mince words saying "there will be layoffs".

It also was not a unanimous decision from all of the teams in the Big Ten. Nebraska, Penn State, and Ohio State have already voiced their dissatisfaction with the Big Ten for the cancellation of the season and Nebraska even said that it will explore other avenues to playing this year.

All fans, student-athletes, coaches, and programs can focus on now is hope. Hope that there is another side to this pandemic. Hope that testing goes up and cases goes down. And hope that football will be played (and the revenue that comes from it will be collected) when the calendar turns to 2021.