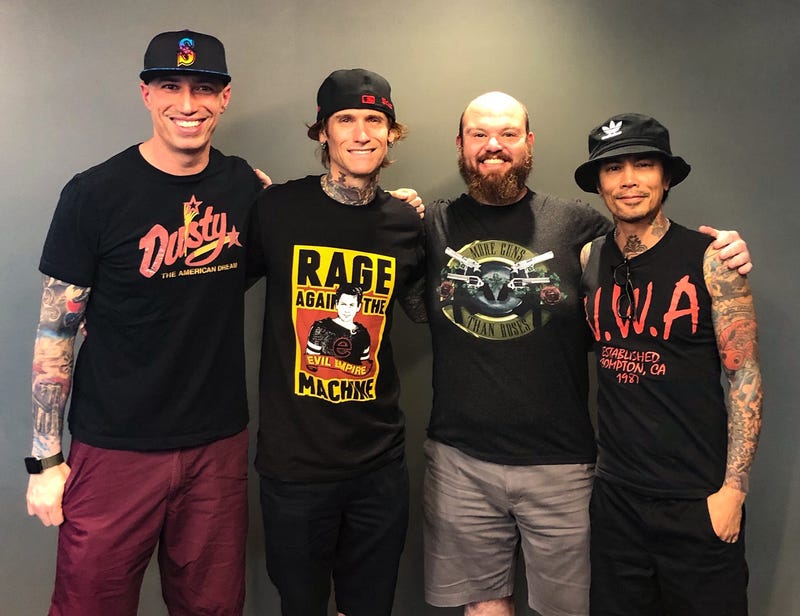 Former Orioles manager Buck Showalter may get another opportunity amid one of the biggest scandals in MLB history.

The Houston Astros fired manager AJ Hinch, along with GM Jeff Luhnow, after receiving massive penalties for sign stealing during the 2017 season. The MLB suspended Hinch, who won the World Series with Houston during the 2017 season, for a full season prior to his firing.
Amidst all the chaos, Showalter has interviewed for the vacated opening just four weeks before training camp.

Buck Showalter interviewed with the #Astros yesterday for their managerial vacancy, sources tell me and @Britt_Ghiroli. John Gibbons interviewing today, per @MarkBermanFox26.

Showalter, 63, managed the Orioles for nine seasons and posted a .494 win percentage. Before the Orioles current rebuild, Showalter managed winning baseball in Baltimore.

While the situation in Houston seemingly is not ideal, the talent compiled on the field should be more than enough for managers to jump at the opportunity. Showalter provides an experienced manager who could be perfect for the Astros crisis.

Buck Showalter, who interviewed with #Astros yesterday, has managed teams in crisis before. Was a #Yankees coach in 1990-‘91 and then their manager from ‘92 to ‘95 - a period that overlapped with the suspension of NYY owner George Steinbrenner from July 30, 1990 to March 1, 1993.

Along with Houston, both the Red Sox and Mets are also looking to fill manager voids. After Houston fired Hinch, the Red Sox mutually parted ways with manager Alex Cora, who won the World Series in 2018 with Boston. Soon after, Mets manager Carlos Beltran stepped down as he and Cora were linked as "active participants."

While Showalter interviewing for the Astros job has been confirmed, there has been no updates on the Red Sox or Mets managerial search.

Keep updated about Showalter's decision with 105.7 The Fan.