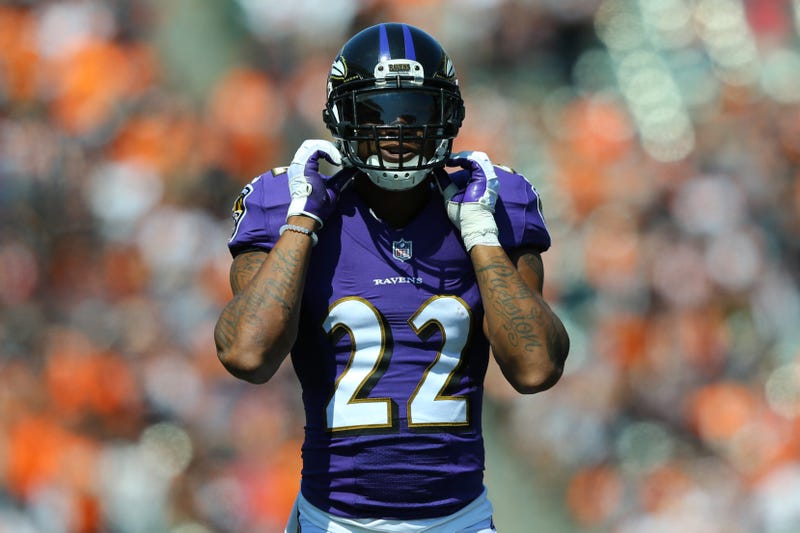 Fresh off a bye week, the Ravens will have all hands on deck as the undefeated Patriots roll into town.

The Ravens have endured several key injuries through the first eight weeks of the season. The timing to getting healthy is perfect as a potential playoff preview is set for Sunday night primetime.

Cornerback Jimmy Smith will play Sunday after missing the last six games with a knee injury. When speaking to the media Wednesday, Smith said he’s “ready” for action.

Ravens CB Jimmy Smith on whether he’ll play against the Patriots: “I’m ready.” Smith has missed the past six games with a knee injury.

The Ravens secondary had a scare early in the week when safety Earl Thomas sat out of practice with a knee injury. Though Thomas has stated he is not “100%”, he wasn’t going to miss the opportunity of lining up opposite of Tom Brady.

"It’s a great challenge; you always want to go against a champion. I’m going to be able to tell my son, ‘Yo, this is what your Pops did.’"@Earl_Thomas excited for the challenge of facing Tom Brady.--: https://t.co/qUg4AZ22V9 pic.twitter.com/VFZPTsJTKl

The Ravens rejuvenated defense may be going up against the six-time Super Bowl champion Brady, but the Patriots offense has been anything but championship-worthy.

New England ranks just 16th in the league in yards per game, as well 15th in third-down conversion.

The Ravens defense, in particular in the secondary, will look to show that they being in the same conversation as the Pats defense this Sunday at M&T.