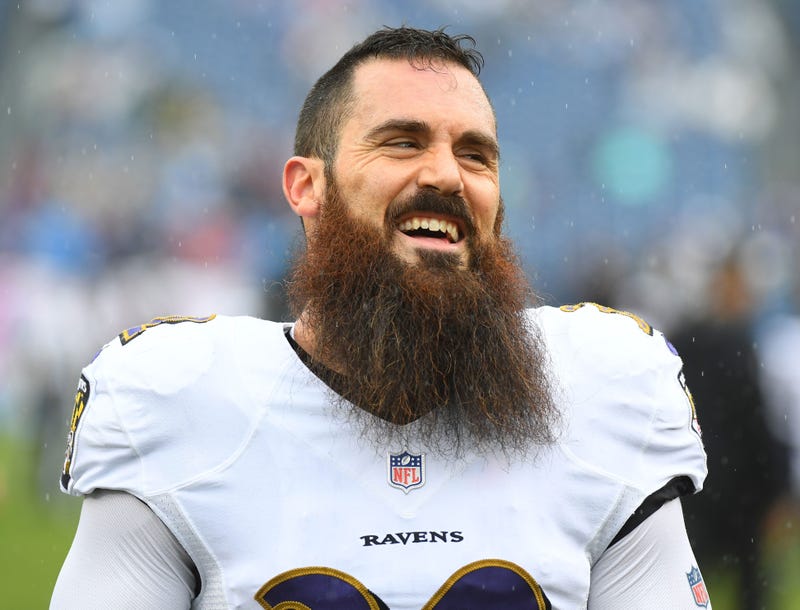 Safety Eric Weddle has called it a career, and what a career it has been.

Weddle, 35,  played 13 seasons in the NFL and produced greatly during his time in the Purple and Black, making three Pro Bowls in three seasons.

After starting his career with the Chargers, Weddle went back to California when he was released from Baltimore last March.

In his lone season with the Rams, Weddle's production took a step back as he recorded just his second career season without an interception and had just four pass deflections.

Weddle's statistics speak for themselves, as the 35-year old safety tweeted out a long list of his accomplishments.

It's been REAL @NFL @Chargers @Ravens @RamsNFL! TEAMMATES, COACHES and others I LOVE y'all. We had a GREAT RUN!!!!! ✌✌#BEARDOUT -- pic.twitter.com/C3VGwnMCc7

Perhaps undergoing his first surgery led to Weddle's retirement coming this season. Regardless of the reasons, Weddle's production for more than a decade left a lasting imprint on all three of the teams he played for.