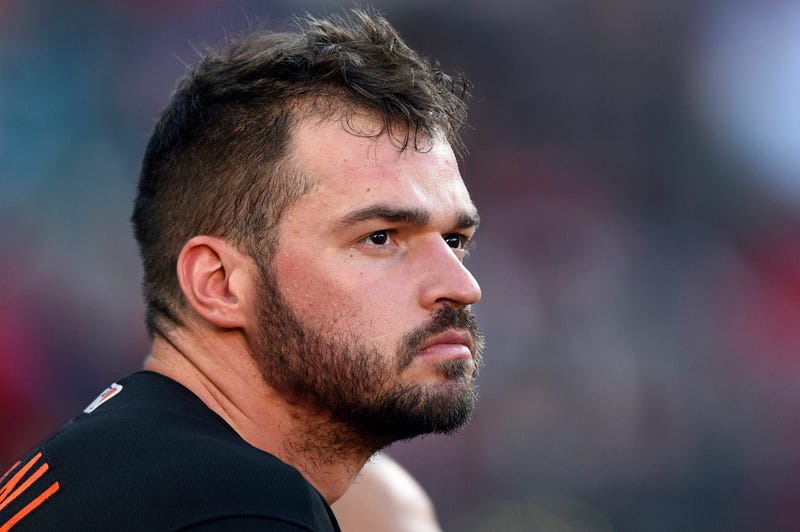 In an interview on MLB Network's Sirius XM Radio, Orioles outfielder Trey Mancini expressed his desire to be an Oriole long-term.

Trey Mancini: I want to be in Baltimore through this rebuild."A goal of mine, later on, is to be here when we're winning again."@TreyMancini | @Orioles | #Orioles | #PlayersWeek pic.twitter.com/opmU6D0e3x

Mancini's comments can be heard at the link above, but his analogy to Nationals legend Ryan Zimmerman stood out.

Mancini mentioned that Zimmerman "stuck it out" in Washington and the bad times certainly paid off. Zimmerman and the Nationals won the World Series this season after not winning a playoff series since 1981.

In the interview, he alluded to Zimmerman being the Nationals first draft pick. The Orioles drafted Mancini in the 3rd round of the 2013 Draft yet produced his best season in 2019.

Mancini's love and loyalty to Baltimore is obvious and keeping the 27-year old makes sense going through a rebuild.

"It's always hard to see yourself somewhere else," he said. "It could make it sweeter if you're there through some rough times and through a rebuild, and come out on the other side...a goal of mine later on is to be there when we're winning again."

The Orioles look to improve off a 108-loss season with an improving Mancini set for the Opening Day roster.