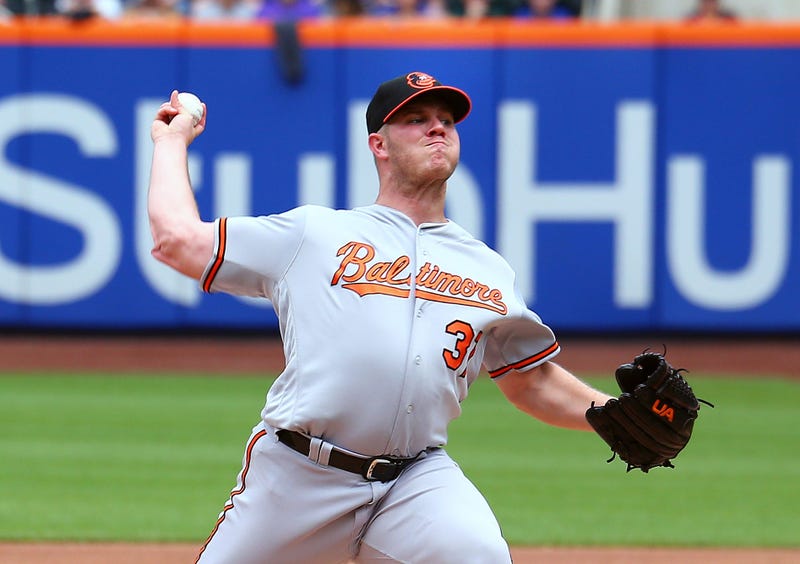 With their rebuild still in full effect, the Orioles have made another trade to improve their growing farm system.

Baltimore has made their intent known of acquring assets for the future. Earlier in the week, the O's traded infielder Jonathan Villar to the Marlins in exchange for prospect Easton Lucas.

On Thursday, the O's traded Dylan Bundy to the Angels for four right-handed prospects.

For the Orioles and Dylan Bundy, the end of an era: https://t.co/z9CzLSCvG9

Bundy is a former fourth-overall pick of the Orioles, dating back to 2011. After making two appearances in 2012, injuries derailed Bundy's production and prevented him from appearing again in the big leagues until 2016.

Bundy showed positive signs throughout his tenure in Baltimore but inconsistency and injuries hampered his production. For his career, Bundy went 38-45 and posted a 4.67 ERA .

Bundy's last two seasons in Baltimore paralleled the pourous record of the Orioles as he finished with a 15-30 record and surrendered an alarming 70 home runs.

Bradish, the 21st ranked prospect in the Angels farm system, is a big-framed right-hander who had an impressive 10.9 strikeouts per nine innings.

Bradish, along with Peek and Brnovich, are all 23 or younger and have starter upside according to MLB.com.

With their sights set for the future, the Orioles farm system has grown not just in numbers but in upside.