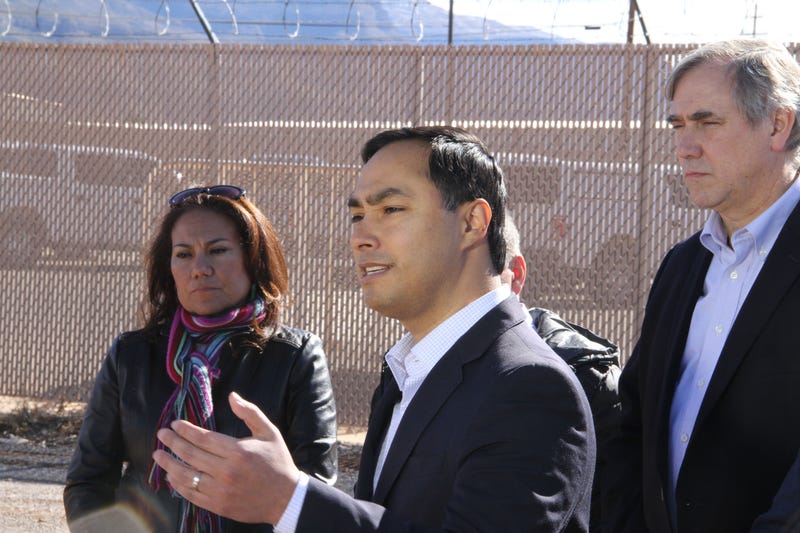 Orioles reliever Miguel Castro endured a scare Tuesday while in the Dominican Republic.

Castro, 25, took to Instagram and stated that he was "robbed at gunpoint and lucky to be alive."

The post, which has been translated from Spanish, contained this:

"Thank God that their gun got jammed. "I'm alive by the mercy of God. This has to stop. They took my chain and they wanted to kill me. It's unbelievable, I was at a training field trying to help those who want to make it to the big leagues and these two guys jumped on me to take my chain with also the intention of putting a bullet in me. This has to stop."

For further updates, stay tuned with 105.7 The Fan.