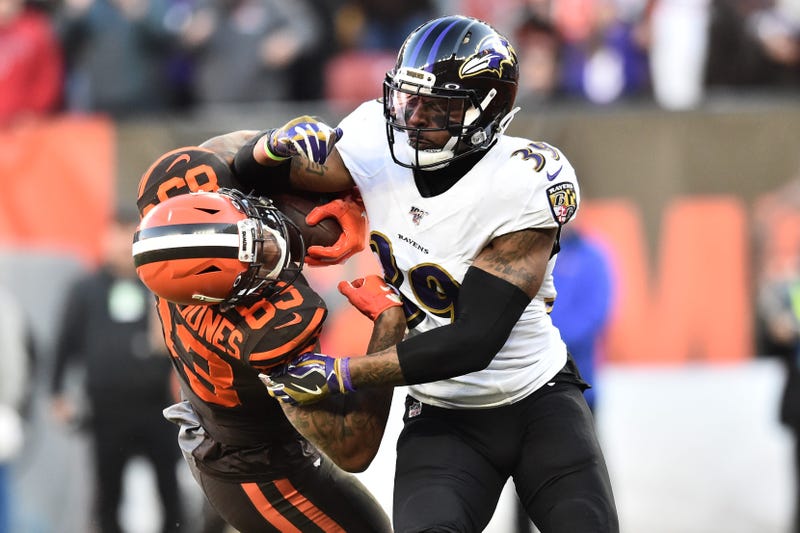 The Ravens lost one of the most durable players in NFL history, in a move to create $6 million in cap space.

Based on Ravens' cap situation, Baltimore is expected to decline DB Brandon Carr's option this week. That will free up $6M in cap space. Carr, 33, is one of the most respected players in that locker room. His 192 consecutive starts rank 2nd among active players (behind P.Rivers).

Defensive back Brandon Carr signed with the Ravens in 2017 on a four-year contract.

Carr, 33, started in 48 games in his three years with the Purple and Black. Carr has started every game in his NFL game, a jaw-dropping 192 starts and ranks 2nd only to Colts quarterback Philip Rivers in consecutive starts.

During his time with the Ravens, Carr ranked second on the team with six interceptions and 21 pass deflections since 2017.

In 2019, Carr's play time diminished although he started every game. He finished with a career-low 693 snaps played.

The Ravens secondary improved after the acquistion of Marcus Peters. With Tavon Young set to return and an estimated $8 million left in cap space. With Peters, Young, and Marlon Humphrey, the Ravens may use their remaining cap space to resign Jimmy Smith.