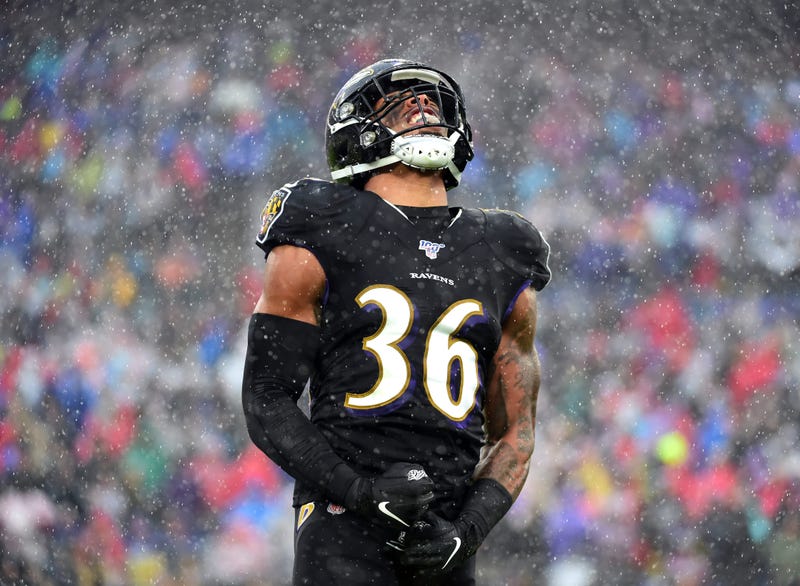 With NFL Free Agency set to kick off in four weeks, the Ravens have extended one of their home-grown talents.

On Monday, the Ravens extended safety Chuck Clark to a three-year extension reportedly worth $19 million.

The #Ravens signed S Chuck Clark to three-year contract extension worth $19M, source said. He gets $10M in guarantees, as Baltimore keeps taking care of the future now.

Clark appeared in all 16 games (including 12 starts) and did a bit of everything for Baltimore. He recorded 68 tackles (two tackles for loss), as well as nine pass deflections, two forced fumbles, and an interception.

Starting safety Tony Jefferson tore his ACL in the Ravens 26-23 victory over the Steelers in Week 4, ending his season prematurely. Clark stepped up with Jefferson on the IR and proved he is a starter in the league.

Clark's production improved tremendously as opportunity arose. His ability to blitz in Wink Martindale's defense as well as allowing a 75.1 passer rating in zone coverage has given Martindale a swiss-army knife to utilize.

Baltimore drafted Clark in the sixth round of the 2017 NFL Draft and the Virgina Tech alum has proven to be a reliable defender in the past three seasons.

With Clark's extension, Jefferson's tenure with Baltimore is very much in doubt. The Ravens could save $7 million by cutting Jefferson and with just $27.7 million currently in cap room, parting ways with Jefferson makes sense.