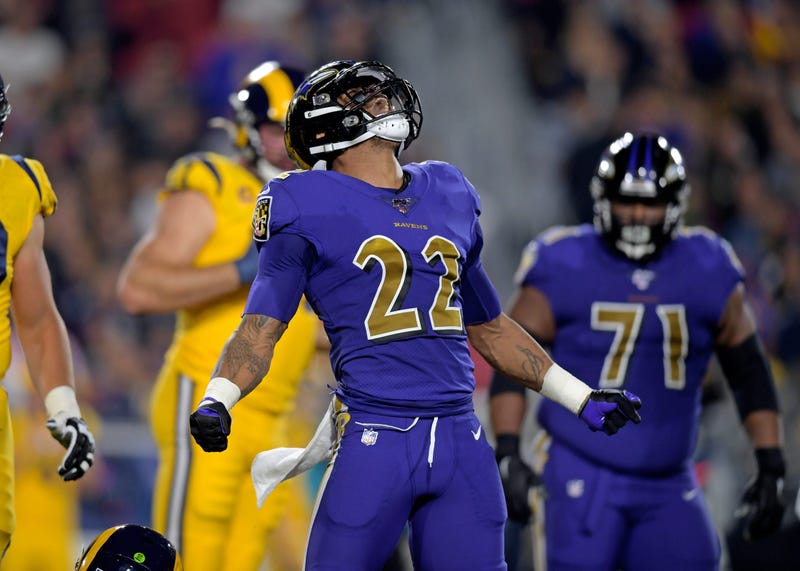 The Ravens have done their best to keep their secondary intact from a season ago. On Monday, Baltimore re-signed cornerback Jimmy Smith to a one-year deal.

Free-agent cornerback Jimmy Smith is signing back with the Ravens on a one-year deal worth up to $6 million, per @RosenhausSports.

The contract with Smith is worth reportedly $6 million although only $3.5 million is guaranteed according to Jason La Canfora. With cap space relief coming from Brandon Carr's release, the Ravens expect Tavon Young to return to full health next season to fill the void.

Smith, 31, entered free agency this offseason after appearing in just nine games in 2019. Although battling a sprained right knee, Smith tallied 30 tackles with one interception, one sack, and six passes defended in 2019.

Anthony Levine Sr. has finished among the top two Ravens in special teams snaps in four of the five past seasons.The one year he didn't (2018), he had a regular role on defense as a versatile DB-LB.

With Smith and Levine Sr. returning, the Ravens defense will presumably be even better with the additions of defensive linemen Calais Campbell and Michael Brockers.

With the added pass rush of Campbell and Brockers, the secondary should capitalize on opposing offenses under pressure in 2020.

For a defense that ranked 3rd in points allowed and 6th in passing yards allowed, the idea of the defense getting better sounds great for Ravens fans as well as scary for opposing teams.