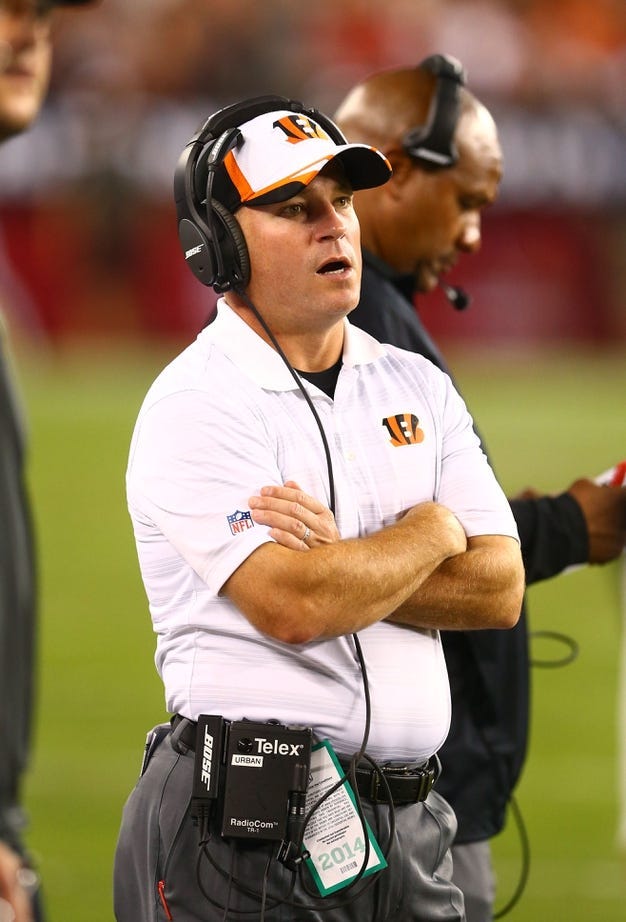 According to NFL Network's Tom Pelissero, the Philadelphia Eagles are interested in Urban for their vacant Offensive Coordinator job.

Urban, 46, was hired in 2018 as the QB Coach in Baltimore. Along with Roman, Urban helped develop Lamar Jackson into one of the league's brightest young quarterbacks. In his second season, Jackson led the league in touchdown passes and broke Michael Vick's single-season quarterback rushing record.

Urban has ties to Philadelphia. He started out as an assistant to the head coach in 2004 and worked his way up to the team's quarterback coach in 2010.

Ravens Head Coach John Harbaugh didn't block either of his coordinators from pursuing potential head coaching opportunities. It makes for an interesting conversation if the sane would hold true for Urban.

Keeping a consistent offensive staff around Jackson would be beneficial, but with success comes opportunities. There's a possibility Urban could be elsewhere next season.