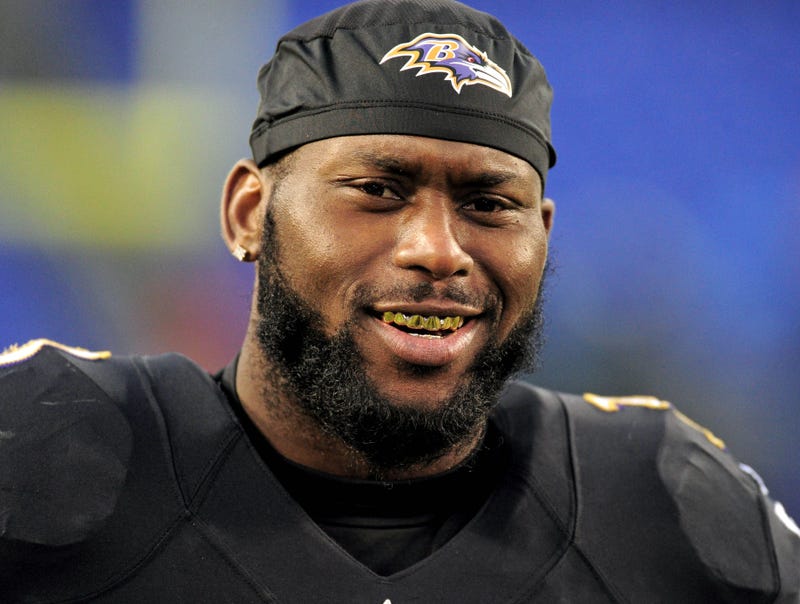 The XFL will begin on February 8th, a week after the Super Bowl concludes.

Though the Ravens were knocked out in the Divisional Round, several former Ravens will be playing in two weeks.

A few notable names include safeties Matt Elam and Will Hill.

Elam, 28, is a former first round pick of the Ravens and underachieved during his time in Baltimore. Elam produced a promising rookie campaign in 2013 but thereafter, injuries and inconsistent play thwarted his NFL career.

The Ravens declined his fifth-year option and released Elam following an arrest in 2017. Elam will suit up for the Defenders in Washington DC.

Hill, 29, enjoyed a short yet successful tenure in Baltimore brought in as an undrafted free agent. In 2014, Hill appeared in 10 games and tallied 42 tackles, four pass defelctions, and a pick-six off of Drew Brees.

Siragusa, 25, is a former fourth-round pick of the Ravens during the 2017 NFL Draft. Leg injuries derailed Siragusa's tenure in Baltimore and after several stops with other NFL teams, the 25-year old lineman has signed to play in the XFL.

Playing alongside Siragusa is former Ravens quarterback Josh Johnson, who spent a short stint in Baltimore during the 2016 season.

The Defenders along with the Wildcats will kickoff the XFL season with seperate games. Hill and the BattleHawks will begin their season on February 9th.