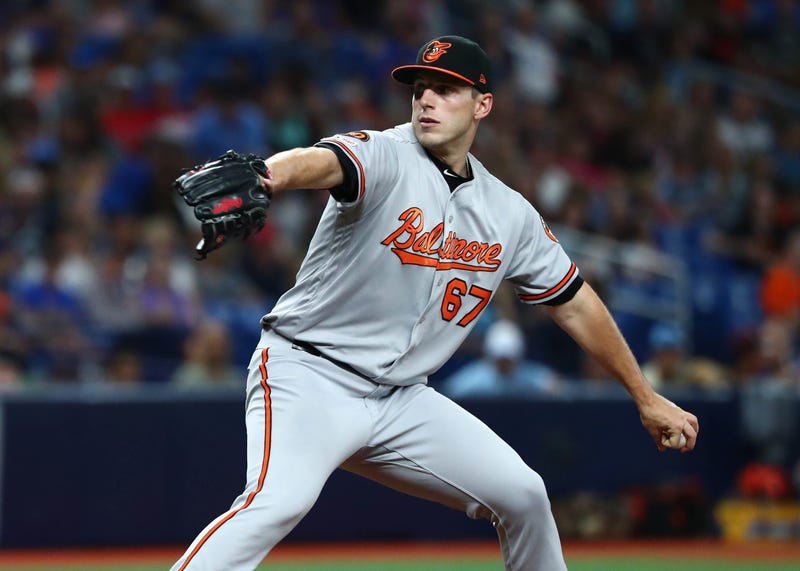 Last season, Orioles pitcher John Means was not expected to make the Opening Day roster. Heading into 2020, Means is expected to to be Baltimore's ace and start Opening Day.

At just 26 years old, Means is in an odd scenario. A young and improving pitcher enters Spring Training with the most success and high expectations.

“I think John Means is a special case,” Hyde said. “I just think he’s a real mature guy and ultra professional and has dealt with a lot of things and has had to earn everything that has come his way. Nothing was ever handed to John."

Hyde went on to say that "John Means’ story is super valuable to a lot of guys we have in that room, and I’m hoping that guys can learn from that and follow suit.”

Means was the lone All-Star in Baltimore a season ago. After a strong start to the season (7-4, 2.50 ERA), Means production slipped a bit against a tough AL East. He finished the year with 12 wins and a 3.60 ERA.

After finishing 2nd in AL Rookie of the Year a season ago, Means is ready to improve off a solid rookie campaign. He spoke on his consistent mindset heading into the Spring Training.

What a difference a year makes. John Means reported to camp with: a new number (47), a new locker, new wife, new status as #Orioles ace.And same outlook:"I still want to come in here, still thinking I’m competing, still thinking I have to go out there and prove something."

Means and the Orioles have an uphill battle ahead in 2020, but strides of progress are a main objective for Baltimore.