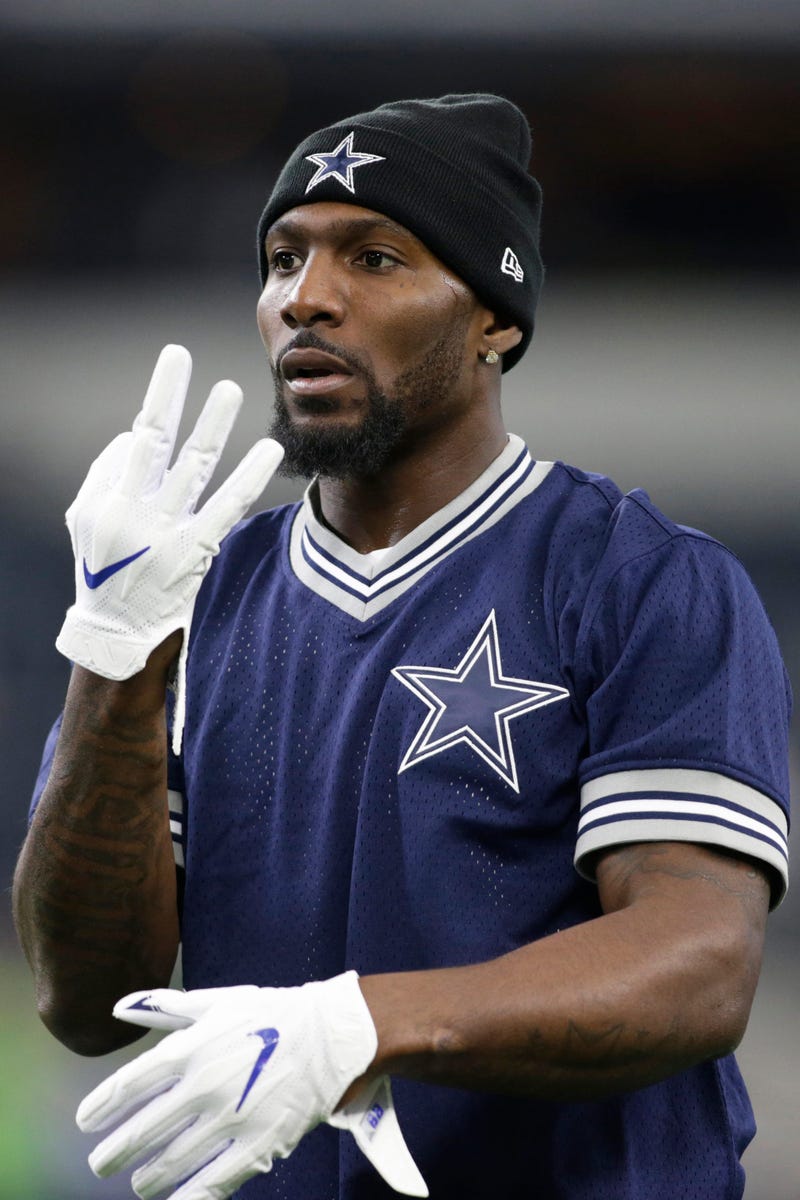 The Ravens offense had very little to complain about during the 2019 season but one area that can be improved is the wide receiving core.

The unit is featured by Marquise Brown, who started just 11 games in his rookie campaign. While Brown's talent and upside is obvious, the lack of a true number two receiver is emphasized when Brown is off the field.

Players such as Willie Snead IV, Seth Roberts, and rookie Miles Boykin logged a ton of reps, but would a more polished veteran help a passing offense that ranked 27th in passing yards?

My dream goals... I want to suit up in the blue and silver...the black and gold or black and purple...

The three-time Pro-Bowler last played in 2018, before tearing his Achilles.

Bryant enjoyed a terrific career with the Cowboys, earning first-team All Pro and leading the league in touchdown receptions in 2014.

After eight seasons and 113 starts, Bryant was released by Dallas in a stunning fashion. Bryant signed with the Saints but never played a down in the "Black and Gold."

During the regular season, the Ravens ranked among the league's best in dropped passes. Although receivers dropped just 13 passes, the issue was highlighted in the divisional playoff loss to Tennessee. During the 28-12 loss, there were seven recorded drops.

When people say Lamar Jackson choked vs the Titans, just show them this video and the conversation ends right then and there. pic.twitter.com/fwPGp8Lazu

Whether or not Bryant would help the drop totals remained to be seen, but adding a big-framed veteran with a nose for the endzone can only help quarterback Lamar Jackson.

There has been no reports on the Ravens interest, but Bryant's interest is evident.

Should the Ravens add Dez Bryant over the offseason?