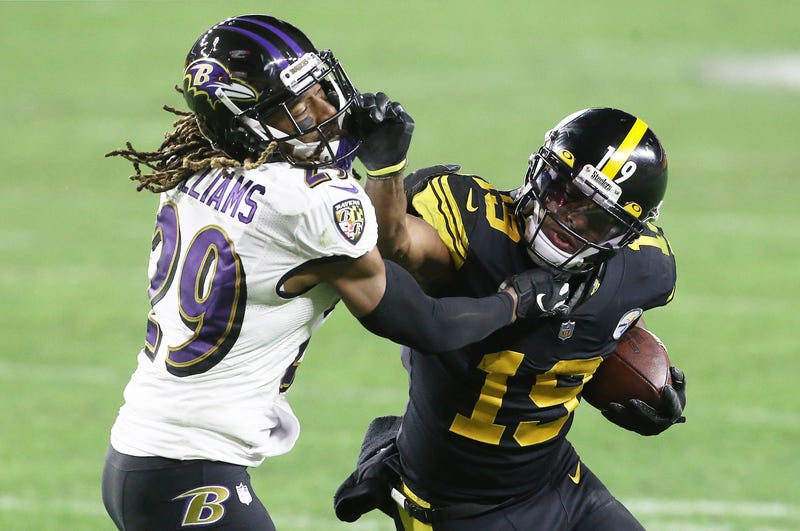 It was a game that many thought wouldn't happen, but yesterday the Ravens and Steelers finally battled at Heinz Field where Pittsburgh came out on top 19 to 14. It was a hard fought game by the Ravens, who were down 16 players, including 9 starters, due to Covid-19. Baltimore gave Pittsburgh all they could handle with a gaggle of backups, practice squad players, and rookies, and it looked as if Baltimore might pull off a miraculous upset. In the end though, the Steelers proved why they're one of the best team's in the league.

The Baltimore Sun's Mike Preston joined the Big Bad Morning Show to recap the Ravens loss to the Steelers and even in defeat, Preston saw some good things in the loss. Listen in as the Professor gives his grades for Baltimore and what the future holds for the 6-5 Ravens with five games left to go.