A little over a month after the Big Ten officially decided to call off fall sports in 2020, the conference has reversed its course -- at least on its college football season -- and is set to return.

According to NCAA insider Pete Thamel, this return is set for late October, with an official statement from the Big Ten expected sometime on Wednesday.

Sources: The Big Ten is coming back and will begin the weekend of Oct. 24. It'll include daily, rapid testing as a fixture of the plan. A statement from the league is imminent. 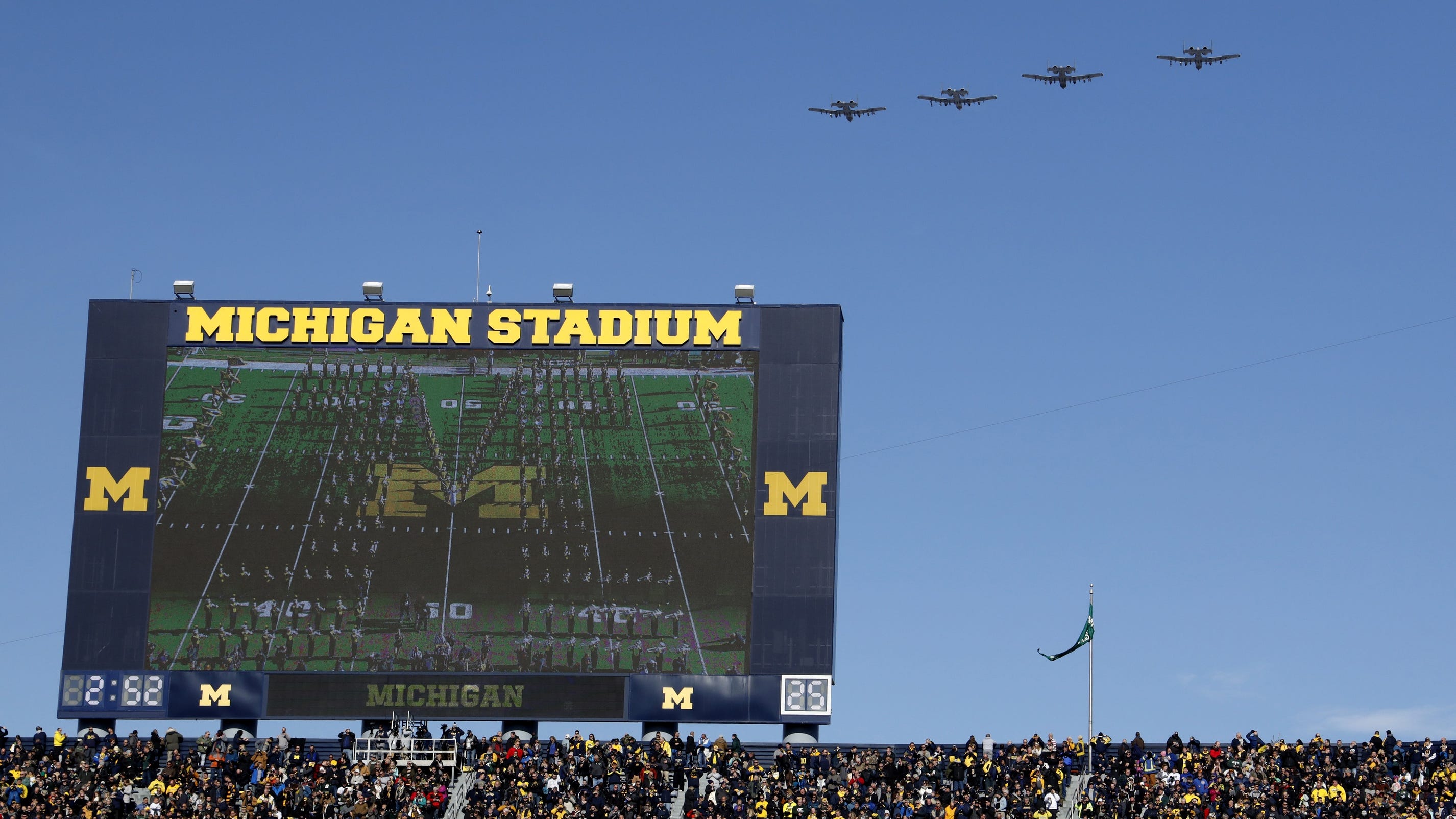 Both the college football and NFL seasons kicked off last weekend after unprecedented offseasons amid the global pandemic.

Several major conferences -- including the Big Ten and Pac-12, two of college football's so-called Power 5 divisions -- called off their seasons last month amid uncertainty over the virus.

These decisions came under criticism from some players, coaches and fans, and even caught the attention of the White House. President Trump rallied against the move, saying he spoke to LSU head coach Ed Orgeron and Clemson star Trevor Lawrence and told them to "go play football."

There were also several prominent figures within the Big Ten who made a push to bring their season back. 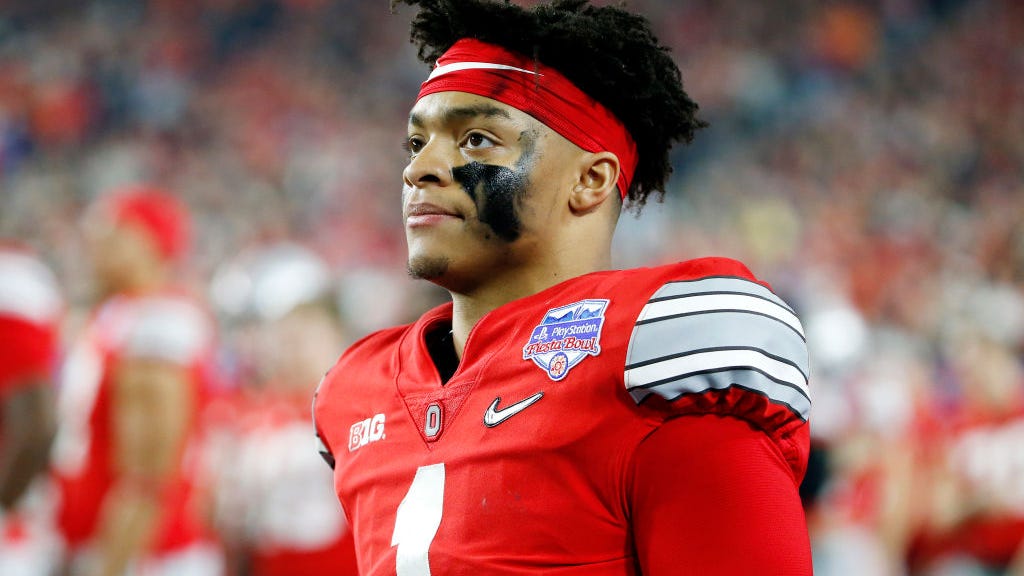