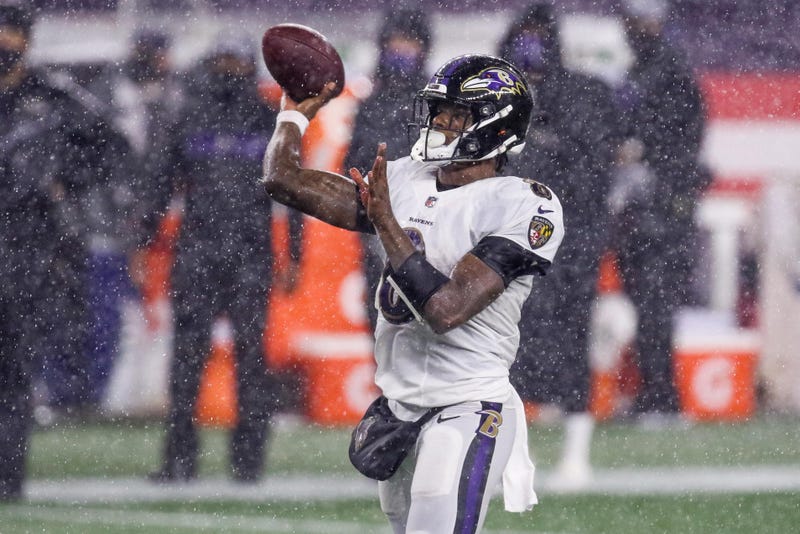 It’s loser Monday here in Baltimore after the Ravens crushing defeat to the New England Patriots 23-17 on Sunday night in Foxboro.
Whether the Ravens win or lose, the great Bobby DePaul joins Inside Access on Mondays to breakdown what he saw on film from the previous game and today was no different.

The Ravens will look to bounce back against Tennessee on Sunday at 1 p.m.

music
Did Kelly Clarkson just reveal the reason for her divorce? 'You are who you surround yourself with'
news
Viral map shows the most popular Thanksgiving pie in each state
news
COVID-19 quarantine time to be shortened by the CDC
news
Keep the mask: A vaccine won’t end the US crisis right away
news
Biden-Harris become first ticket to surpass 80 million total votes
sports
Diego Maradona, estrella de futbol muere a los 60: Reporte