It would be a great storyline to sign one of your division rival's best players away in free agency. But it appears that J.T. Realmuto may not be the New York Mets' No. 1 priority in free agency.

Andy Martino of SNY reported Monday that the Mets "continue to pursue" outfielder George Springer, who has spent his entire seven-season career with the Houston Astros.

On top of that, Martino calls the interest in catcher James McCann - who RADIO.COM MLB Insider Jon Heyman first linked to the Mets - "potentially serious," saying that the Mets have been more aggressive in their pursuit of him than Realmuto.

Given new owner Steve Cohen's stated desire to win a World Series in the next five seasons - and that the Mets seem more likely to make big moves in free agency than on the trade market - you can't entirely rule out the team attempting to sign Springer and Realmuto. Still, with Tim Dierkes of MLB Trade Rumors projecting that both Springer and Realmuto will sign for five years and $125 million this offseason, signing both probably isn't the most likely outcome.

Realmuto is the best catcher in the sport, and the Mets clearly have a need at the position, though you wonder if they have reservations about committing five or six years to someone that will turn 30 before the 2021 season begins. The Mets have now been linked to both McCann and Yadier Molina.

Springer, 31, posted six defensive runs saved in center field in 2020, so that's likely the position he'll play in 2021. He may need to move to a corner outfield spot at some point in the coming seasons, though his value wouldn't be decreased if he had to play right field in the same way that Realmuto's would if he had to play first base or DH later in a contract.

A first-round pick in 2011, Springer is a three-time All-Star that helped the Astros win their first World Series title in 2017. In that World Series victory over the Los Angeles Dodgers, Springer tied Reggie Jackson and Chase Utley with five home runs, the most in a single fall classic. Of course, the emergence of the Astros' sign-stealing scandal has very much tainted what happened in 2017.

That said, Springer came back in 2020 and had a very productive season, slashing .265/.359/.540 with 14 home runs and 32 RBIs. He also continued his postseason heroics, homering four times and driving in 10 runs as the Astros reached their fourth-consecutive ALCS.

Seemingly, Springer would be a tremendous addition to the outfield, allowing you to use Brandon Nimmo and Michael Conforto in the corners, and shift Jeff McNeil to second base, now that Robinson Canó is slated to be suspended for the entirety of the 2021 season.

If the Mets don't make a serious push for Realmuto, though, one would think it increases the chances that the two-time All-Star catcher will return to Philadelphia. Again, a five or six-year deal for a catcher may not age well. But in 2021, certainly the Phillies would be stiffer competition in a crowded National League East if Realmuto is back in the fold.

In many senses, this offseason will run through the National League East. And Cohen's Mets are at the forefront of the hot stove. 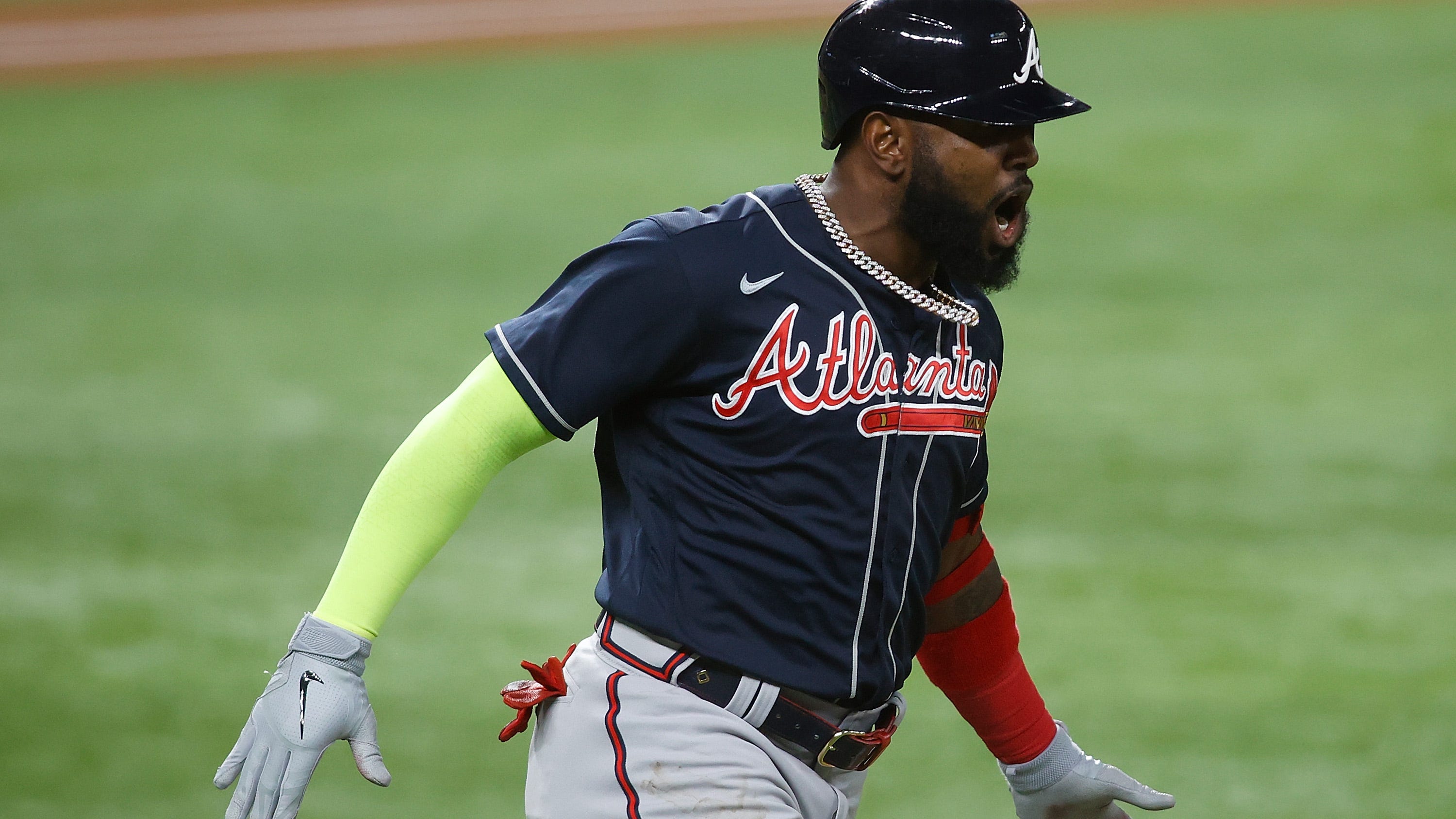 news
Biden administration will 'speed up' efforts to put Harriet Tubman on $20 bill
music
The Mighty Mighty Bosstones return with epic ska song featuring Rancid, Fishbone, and more
music
Jimmy Eat World's Jim Adkins on streaming shows, playing Tom DeLonge's wedding, and more
news
Frontier Airlines passenger told he should be on no-fly list after complaining about a sick passenger
music
Kate Hudson says estrangement is 'unfortunately quite common' amid talk of her own father
music
Looking back on the surfing days of Bruce Springsteen