Could Kyle Lowry return home and finish his basketball career where it started, in Philadelphia? It seems like a possibility.

According to The Ringer's Kevin O'Connor speaking about the Sixers' hopes of making moves at the March 25th trade deadline, one name to keep an eye on is Lowry.

"The trade market still needs to take shape in the coming weeks, so realistic targets are unclear. But one name to monitor is Raptors point guard Kyle Lowry," O'Connor said.

The irony of all of this, is Lowry was one of Sam Hinkie's proudest acquisitions while he was in Houston working under, now current 76ers president Daryl Morey, with the Rockets. Hinkie has spoken about Lowry publicly, as the two of them have a close relationship. Hinkie and Morey acquired Lowry in 2009 in a three-team deal. 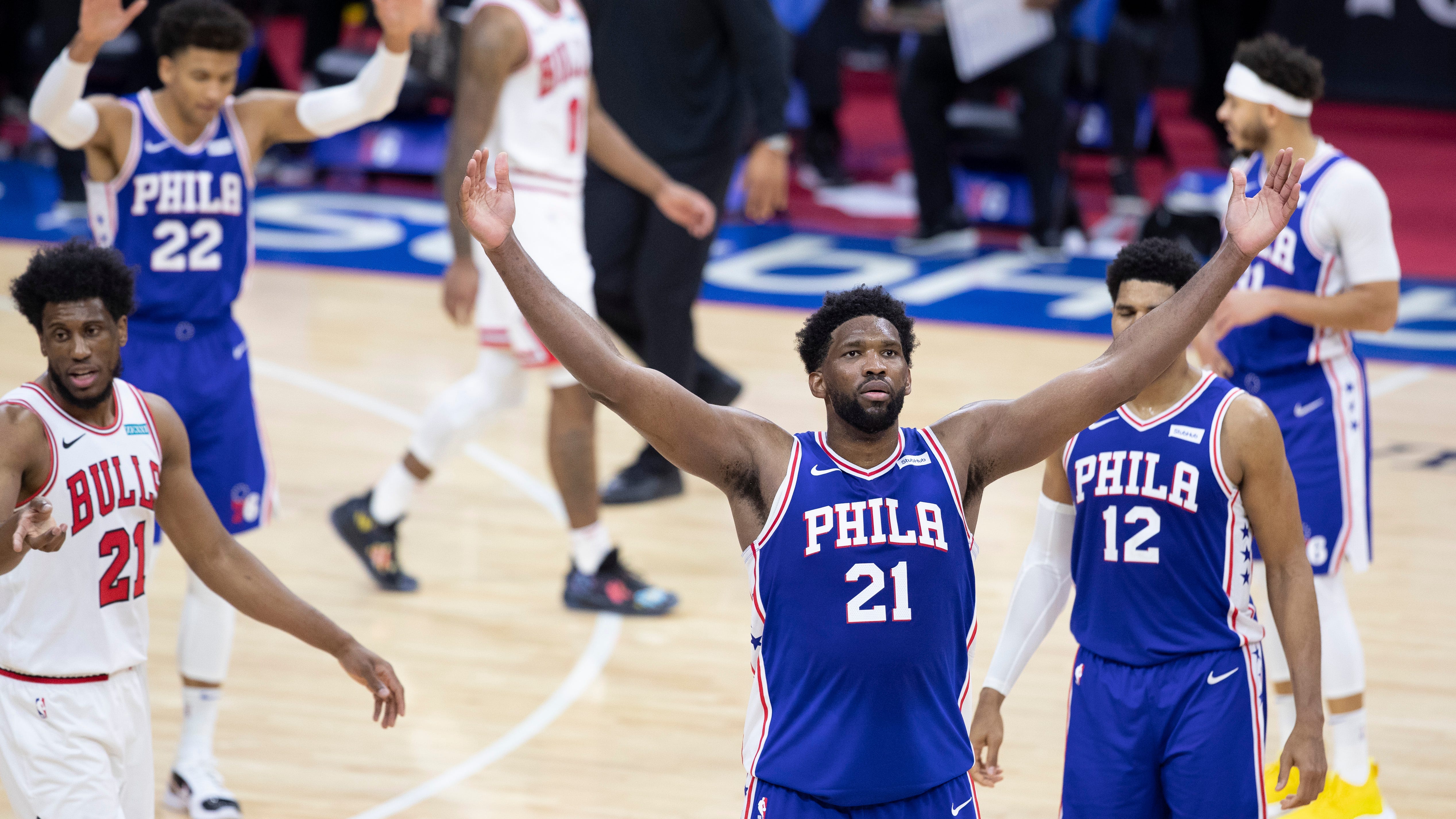 Now, the 34-year-old veteran point guard is one of the NBA's top players, and has been for years. Lowry is a six-time all-star and NBA champion. He would provide the Sixers with leadership and experience at the guard position, something they do not have, not to mention that unique Philly toughness. And on the court, Lowry would fit nicely, allowing Ben Simmons is move off of the ball in the half court, but as a career 36.7-percent three-point shooter is still able to space the floor and compliment Simmons' ability to control the game in tempo. Lowry also doesn't command the ball, nor does he need to score and rarely forces things offensively, which would mean the offense continues to play through Joel Embiid, as it should.

Lowry has a $30.5 million cap hit for 2020-21 and is set to become an unrestricted free-agent after the season.

As far as compensation goes, that's a tricky one. Lowry won't come cheap, as he is one of the all-time great and beloved Toronto Raptors. I'm not sure how eager the Raptors will be to trade Lowry, as they are true contenders in the Eastern Conference when healthy. Toronto is currently 16-15, four games back of the No. 1 seeded 76ers, but they have won seven of their last 10 and haven't been fully healthy for much of the season.