There's been a lot of motivation for Michael Thomas to suit up in Week 9 against the Buccaneers.

For one, Tampa Bay is the Saints' biggest division rival in a year where the Buccaneers, headed by Tom Brady, are competing for the top spot in the NFC South and perhaps the No. 1 seed in the NFC as a whole. On top of that, Brady will be joined by Antonio Brown for the first time in 2020, who's about as talented a wide receiver as we've seen in the NFL in quite some time. However, if that were up to Falcons star Julio Jones and Packers wideout Davante Adams, they'd argue that they're the most talented. Both of them stated that this was the case within the past 10 days. 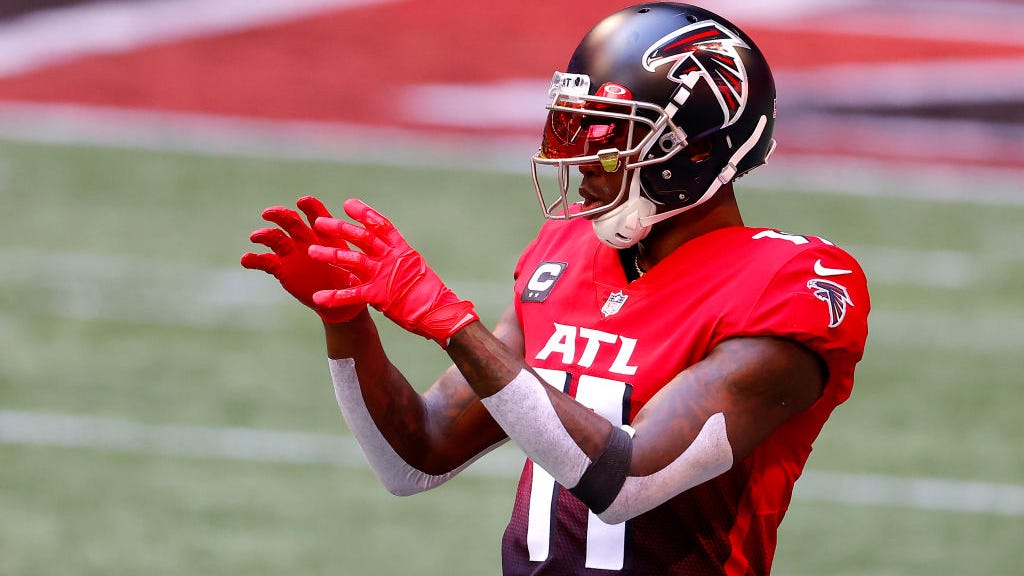 Now, Michael Thomas could have a chance to prove that he's still on top, despite missing the vast majority of the 2020 season to this point. He exited the Saints' Week 1 contest — ironically, against the Buccaneers — and hasn't touched the field since, due to a number of injury and disciplinary issues. Week 9 could provide a clean slate.

Saints’ QB Drew Brees and WR Michael Thomas are both expected to be active on Sunday night against the Bucs per source. #Saints #Bucs

Head coach Sean Payton said earlier on Friday that the team "had a good week of preparation" but that they would wait until gameday to make the final call on the status of both Thomas and quarterback Drew Brees, who is nursing a right shoulder injury.

Sean Payton when asked if Drew Brees or Mike Thomas would play Sunday: "We'll see. I thought we had a good week of preparation. And we'll wait 'til gameday."

FWIW, I think both will play

Though the Saints offense is still a top-10 unit in terms of points scored and yards gained in 2020, it was top-three in points scored in 2019, and Thomas's NFL-record 149 catches certainly helped make that possible. In two games against the Bucs las year, Thomas eviscerated the Tampa Bay secondary to the tune of 19 catches for 296 yards and three touchdowns. A similar performance in Week 9 would mean big things for his likely playoff-bound Saints.

RADIO.COM Sports experts, myself included, were split in our predictions of how this game would turn out. 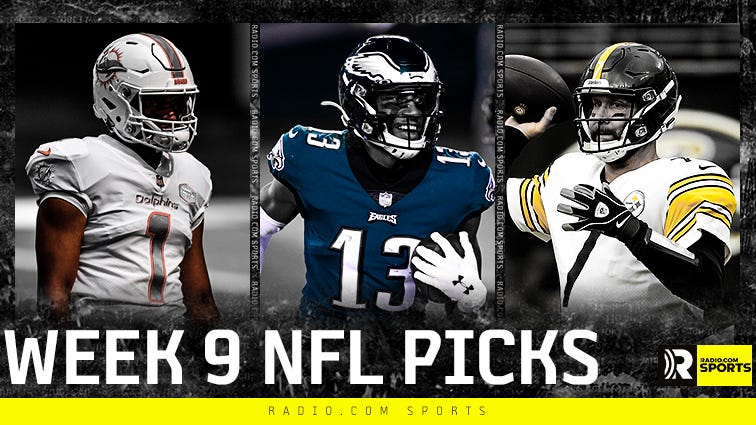