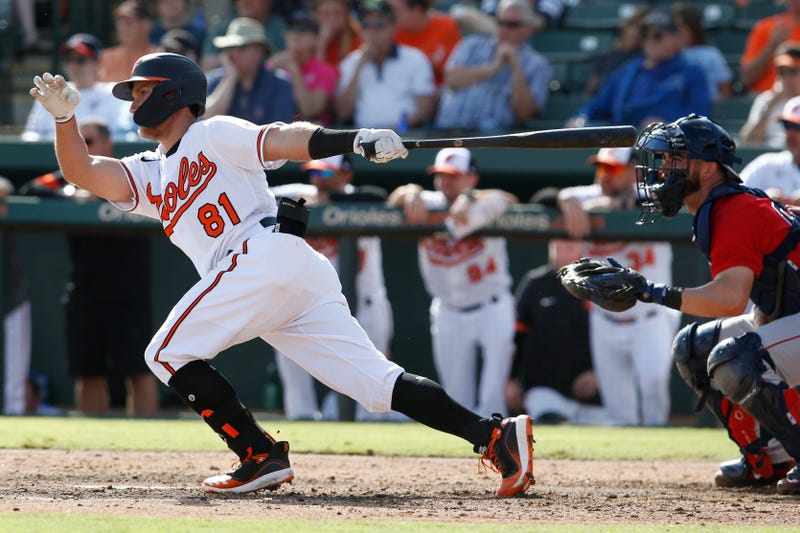 It’s always baseball season here on 105.7 The Fan and of course the Baltimore Orioles are the center of attention. The Orioles recently announced a few roster additions to the 40-man roster and one of those names were INF Rylan Bannon who joined Inside Access today.

Rylan joined Jason and Ken to talk about how it felt to hear he was added to the 40-man roster, what he thought when Mike Elias said he thinks Bannon has a chance to make the active roster and he also talked about his former college roommate Zac Lowther being called to the 40-man roster as well. Rylan also talked about his time with the Dodgers organization and what differences he’s noticed since joining the Orioles. Rylan also raved a lot about what he’s seen from Gunnar Henderson and Adley Rutschman at the minor league camps as well.

Rylan hopes to be able to make the active roster for the Orioles in the 2021 season.