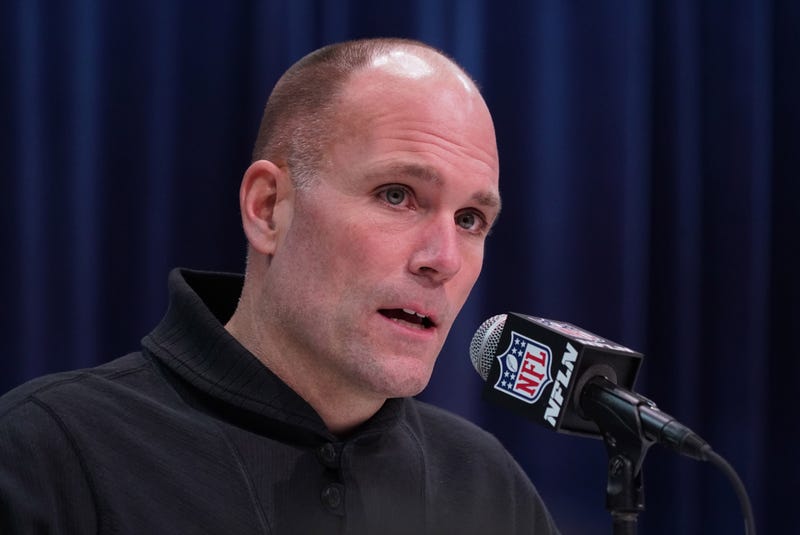 Maurice Jones-Drew joined Vinny and Haynie earlier and spoke about the Ravens acquiring Yannick Ngakoue last week as well as Calais Campbell during the offseason. MJD said Baltimore's defense will be even better now that Wink Martindale won't have to blitz as much.

MJD thought the Ravens had an identity crisis on offense early on in the year, but believes they are starting to get on track.  He did believe that the Titans have given the rest of the league the blueprint in containing Lamar Jackson's rushing ability.

MJD is high on the Steelers.  He said, "You knew once Big Ben came back they were going to be serious."  He preview Ravens-Steelers, Antonio Brown to the Bucs, and Le'Veon Bell to the Chiefs.