It's impossible to predict what the future holds for the 2020 season. But Ron Roenicke, for one, believes it will at least be a thing.

Speaking on a media conference call with pitching coach Dave Bush, the Red Sox interim manager explained why he is optimistic that there will be some sort of Major League Baseball played this year.

"Yes, I do. If I’m going with my gut, I do," Roenicke said when asked about if he believed there will still be a 2020 campaign despite the current COVID-19-induced hiatus. "I’m hoping … I’m in California, they put some pretty strict regulations on what you can do here as far as at the beginning, my wife and I were going to see my son and his two kids, our granddaughters, and then because of all the experts have said, we’re not going to see them right now either, so we’re basically home which most everybody is doing. I think if everybody stays along with these plans that they’re putting out there for us, that we have a chance to at least level this thing off. Once it’s leveled off, hopefully, that curve can start going downhill and maybe we can start thinking about a training camp again. I’m hoping that everybody is doing what they’re supposed to be doing. I know that’s not going to be 100 percent, there’s no way it can be, but I’m hoping people in this country are starting to realize, it’s a lot more serious than I thought it was when we first started talking about it in spring training. There’s been lives that have been lost that everybody should be concerned about it, whether it’s older people, younger people, it’s not just affecting the older people, so I’m hoping we can do the right things and we can get back on the field sooner."

Roenicke explained that the day-to-day dynamic has been difficult, although he is quick to put baseball's plight in perspective.

"I guess the part that I’m able to handle OK is when I look at what’s going on in the country with all the people that are getting sick, and all the people dying, and people that are losing jobs," Roenicke noted. "That’s way more difficult than what I’m dealing with. So, I think that keeps me at least in a better perspective of what I’m doing and how I feel. But we have to keep – if I wake up every day and I just am depressed about what’s going on, it’s just going to make me miserable all the time. Yesterday was probably the hardest day I’ve had. I woke up and I didn’t sleep that well and I didn’t feel that well, and I was kind of cranky. All the other days, I’m trying to stay at least a little positive because I think we need to. This is going to still go on a while. I just don’t want to be in a bad mood all day. I just have to look at things that, when we get back at it again and how fun that’s going to be." 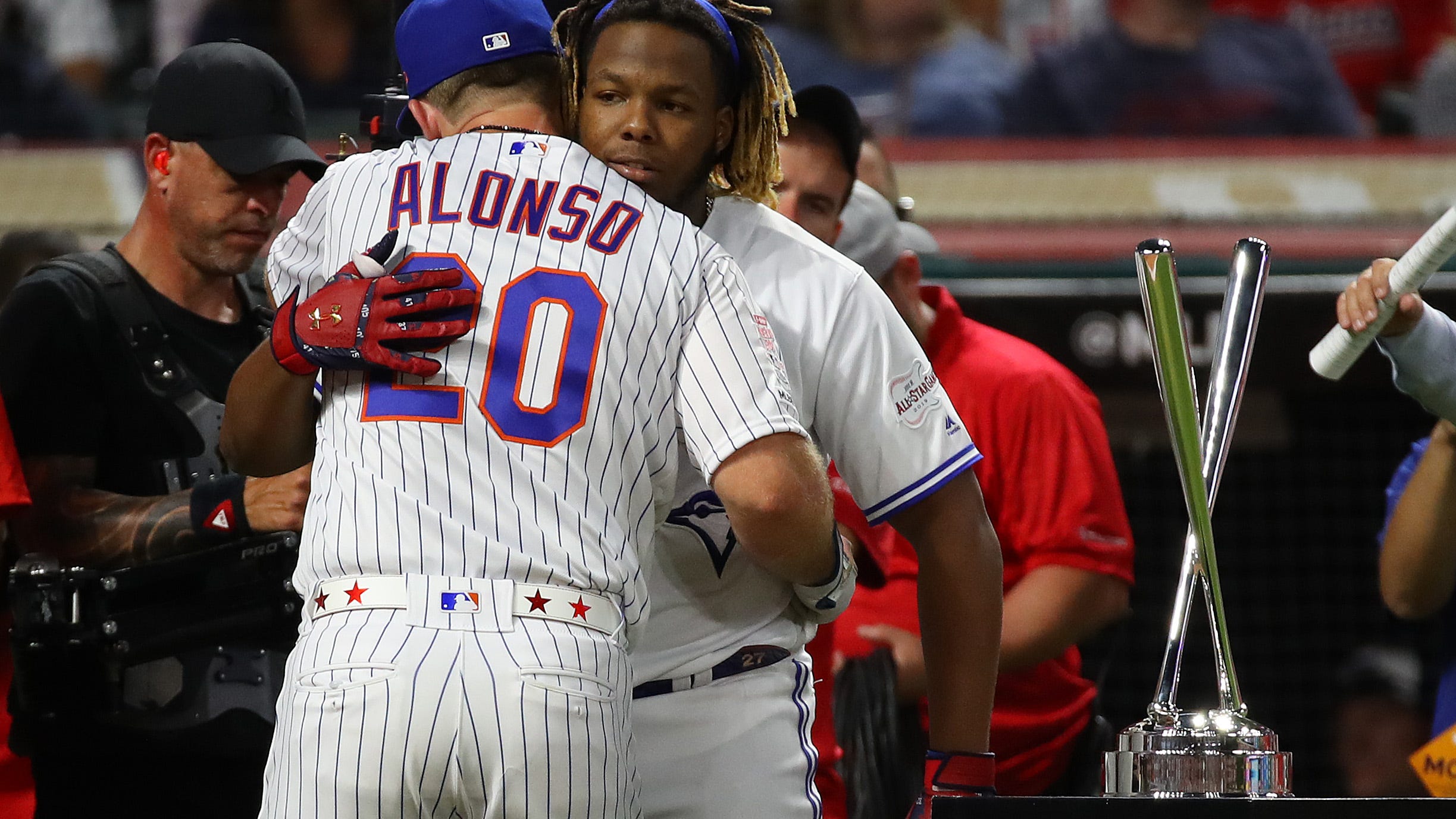 Some at MLB Have ‘Embraced’ Extra-Inning HR Derby Concept

Asked what they missed the most living this life with no baseball, both Roenicke and Bush surfaced the same frustration.

“Besides leaving the house. Just, this time of the year, I am not comfortable with just saying well, I know I’m at home and enjoying myself, I just can’t do it," the interim manager said. "I should be out there with the guys, trying to manage a team and it’s really difficult to sit here and relax and enjoy it because it’s just not comfortable. Every morning I wake up and know I’m not supposed to be here. That makes it really difficult, to not go out and see every day walk in and see guys and say hi to them. Especially the guys … I see Bogey every day when I walk in and he’s always smiling and it just makes you feel good when you see these guys every day.”

Added the pitching coach, “I miss being around the guys, I really do. It’s a job and a sport that’s built around one-on-one and group interactions. It’s not designed to be done over Zoom calls. Even this part, the interaction with reporters is almost always face to face. So being around the guys is what I miss the most. It’s the relationships and the interactions and the competition that happens together, working with guys. I like standing on the mound and working with guys. I don’t like having to do it by video chat or by phone call. It’s just that interpersonal part that makes the job so enjoyable and so much fun is missing right now. We’re all doing the best we can to keep up with the physical part. The guys are doing their work, we’re trying to do all the preparation we can, but until it happens face to face, until we’re all back together, that’s the part that's really missing.”