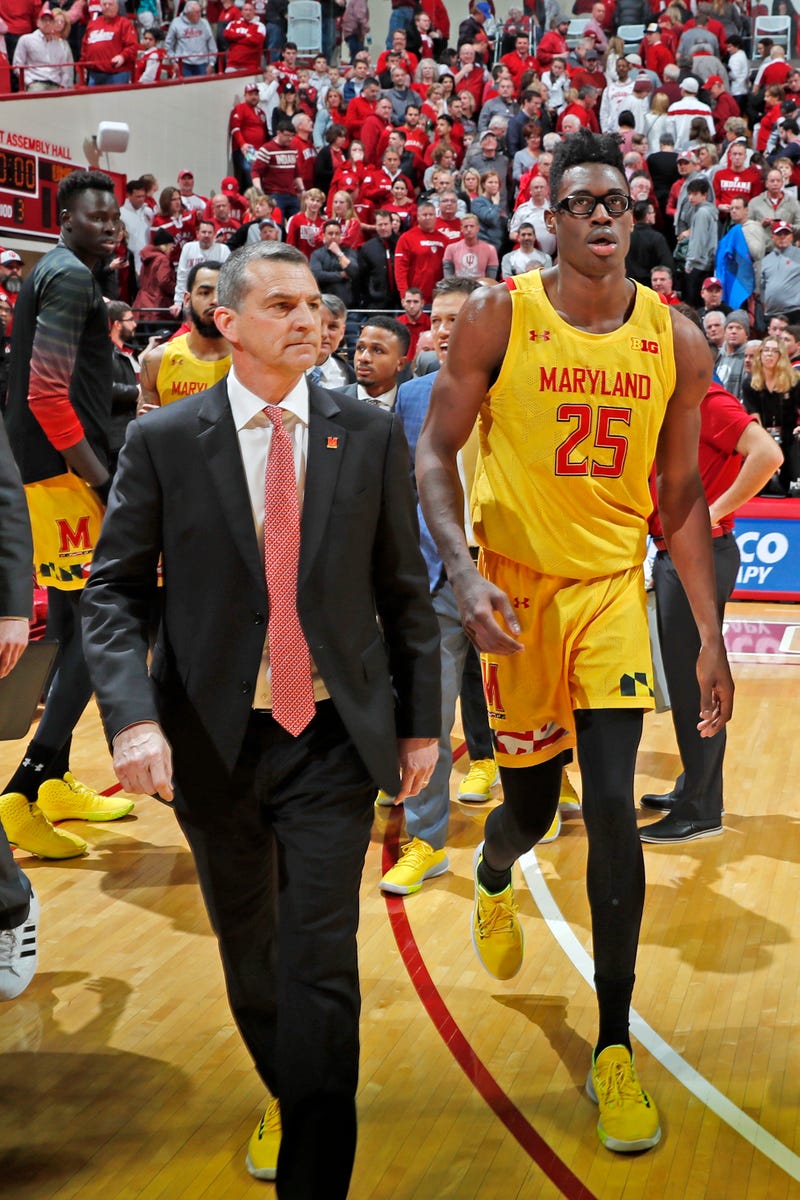 The Maryland Terps basketball team kicks off their season tomorrow afternoon against Old Dominion, as head coach Mark Turgeon leads his guys into uncertain season. Last year's team was left high and dry as the season ended prematurely because of Covid-19 and this year's squad will play in the specter of the virus.

Head coach Mark Turgeon will not only need to lead a young team through a tough Big 10 schedule, but also through the ups and downs of a global pandemic. On Tuesday Coach Turgeon joined the Big Bad Morning Show to preview the Terps upcoming season. Coach also spoke about former Terp Jalen Smith, who was just drafted by the Phoenix Suns, and about his current players that will play in a Big 10 conference that some have labeled as the best in college basketball.