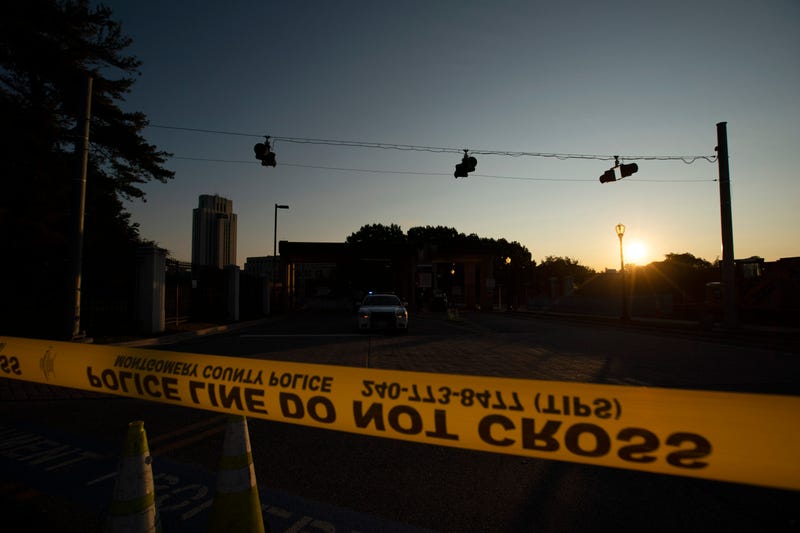 CANTON, Ohio (AP) — As an infected President Donald Trump urged Americans not to fear the virus that has killed more than 1 million people worldwide, many of his supporters were already in sync with that message.

In interviews with Republican voters at Trump events and campaign offices, very few saw the president's illness as a cautionary tale. None said they would change their personal approach to masks or distancing, and many expressed a confidence that the disease was less dangerous than advertised.

In Ohio, a “Women for Trump” group gathered indoors — many maskless and not distanced — to pray for the president’s recovery. In Nevada, a Reno businessman dismissed the threat of the pandemic as “overplayed.” Nearby, another Trump backer shrugged off any second thoughts about having cheered at a Trump campaign event last week as part of a maskless crowd.

“I think most of us have reached the realization that, at some point, we’re probably going catch it, and have to deal with it anyway,” Ken Gray, a county commissioner in Sparks, Nevada, said Monday, shortly before the president returned to the White House after three days of treatment for COVID-19 at Walter Reed National Military Medical Center.

Trump's “don't be afraid” takeaway is infuriating public health experts — who note that basic prevention measures do work contain the spread of the deadly virus — and angering family members of those who have died. But for many of Trump's supporters, the president was merely adopting an attitude they expect, and have adopted, when it comes to the pandemic.

They viewed Trump's infection as almost inevitable. Some were amazed he'd made it this far before becoming infected.

“It’s October and he’s just now getting it,” said 18-year-old Taylor Adams, a first-time voter, at the women's meeting in Ohio. Adams even commended the president for not contracting the disease sooner. "I think that he’s definitely going to pull through. But I’m not surprised that he did get it eventually.”

The comments were a testament to the power of Trump’s messaging, widely seen as misleading by public health experts. Throughout the pandemic, the president’s public portrayal of the virus has been rosier than reality. He's routinely brushed off the severity of the outbreak and dismissed expert advice on mask wearing and social distancing. On Tuesday, he compared the virus to the seasonal flu, suggesting it was something that should be “learned to live with.”

In fact, COVID-19 has proven to be a more potent killer than the flu, particularly among older populations, and has shown indications of having long-term impacts on the health of younger people it infects.

Trump acknowledged to journalist Bob Woodward that he “wanted to always play it down” because he did not want to cause panic. Among many supporters, that appears to have worked. Trump voters interviewed this week were almost blase about their president's health scare, describing it as an unavoidable part of his work and travel schedule.

“I don’t find it surprising. The president has spent much of the year around the country, with supporters, campaigning for another four years,” said Ohio resident Brenda Parsons, 58.

As women supporting Trump gathered at an office building in Canton, a battleground area in the state's northeast, few wore masks as they sat closer than the recommended six feet apart. They posed for photos with a life-size cutout of the president and a giant mural of a bald eagle wearing a “Make America Great Again” hat, and chanted “four more years!"

They prayed for the president and First Lady Melania Trump, who contracted the disease along with others in the White House.

“I pray and know the president’s positive mindset combined with his faith in Jesus is what will help him pull through this," Parsons said.

While it's unclear exactly how Trump got infected. He has traveled steadily for weeks for his reelection campaign, sometimes holding events indoors, where experts say the virus is more likely to spread. The White House required testing for anyone in close proximity to the president, but masks and social distancing practices were lax. Even now, masks at the White House are a matter of “personal choice” except for National Security Council staffers, who are required to wear them.

Trump's supporters don't view these practices as irresponsible and were largely quick to dismiss the level of risk involved.

Kathy Burke, a Reno retiree who dropped by her local Trump campaign office Monday afternoon to pick up more campaign signs, was wearing a Trump face mask, a precaution she said she already took before Trump's diagnosis. She too saw the president's infection as inevitable.

Rick Zirpolo, a Reno businessman who eschewed a mask outside, said he had no qualms with the way Trump has portrayed or confronted the deadly threat.

“From day one, I’ve thought the whole virus has been overplayed and used as a political tool,” he said.

Zirpolo praised the president for briefly leaving the hospital over the weekend for a drive-by to wave to supporters, despite his infection. And he said Trump was right to leave the hospital Monday to return to the White House.

“I think it’s outstanding because it shows his commitment to the nation,” he said.

Across the country, in Newberry, South Carolina, Scott Gardner, a teacher and coach, felt differently. He didn't blame the president for having contracted COVID-19, given its pervasive nature and ease of transmission.

But the 50-year-old who supported Trump in 2016 and planned to again this year, hoped the president would change his behavior. The experience should serve as a “wakeup call” to employ more social distancing and masking, especially in a crowd.