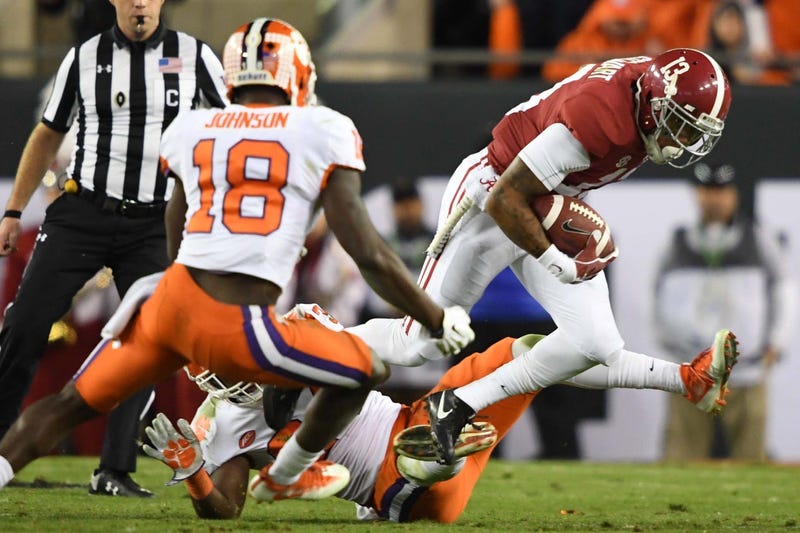 Jadar Johnson, who played on Clemson’s 2016 national championship team, has just pleaded guilty to robbing an ex-teammate’s apartment and was sentenced to probation.

Quaven Maurice Ferguson, an Easley High School graduate who went on to play football for Duke, also pleaded guilty to the same crime and got a similar sentence.

23-year-old Johnson was arrested alongside his Clemson teammate CJ Fuller and was initially charged with armed robbery and possession of a weapon during a violent crime.

Fuller died last October due to complications from a football related injury, at which point the charges against him were dropped.

Johnson and his accomplices were accused of stealing money from an ex-teammate’s apartment while he was at practice, although the ex-teammate’s girlfriend was present, who called the police.

Had he been convicted of the initial charges, Johnson could’ve been facing 30 years in prison. A six year prison sentence handed down to him previously was suspended to three years of probation, along with nine months of house detention, 200 hours of community service, random drug and alcohol testing, and mental health counselling.