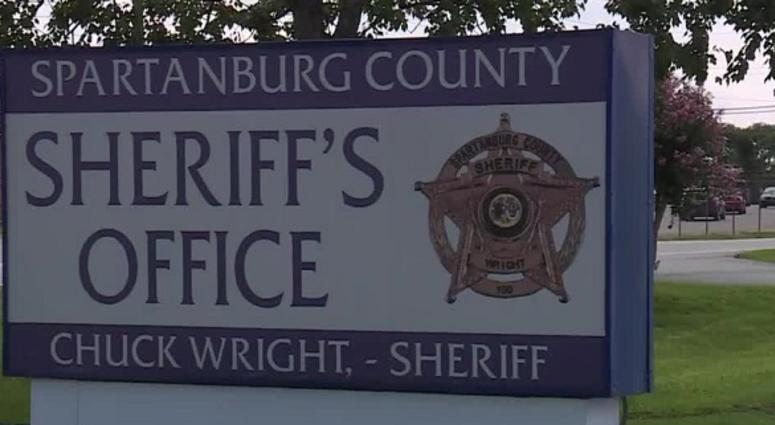 This morning at approximately 11:30 am,  Deputies responded to the Caroline Inn and Suites located at 810 Hospitality Dr. in reference to a Disturbance With a Weapon call. It involved a suspect threatening people with a knife.
When Deputies arrived they were confronted by a male suspect with a knife. During the encounter, the suspect was shot by Deputies. He was transported to the hospital by EMS. None of the Deputies were injured. SLED was contacted and is investigating the incident.

There is no information on the condition of the suspect that was shot.