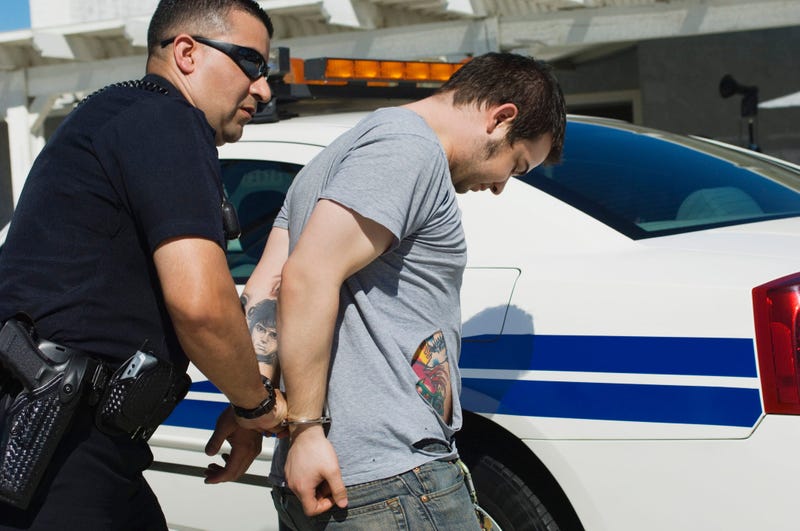 An Iowa man is headed to prison for taking a girl to Myrtle Beach for prostitution.

24-year-old Mark Spicer, also known as Chief, of Iowa, pleaded guilty in federal court to one count of interstate transportation of an individual under the age of 18 for purposes of prostitution.

Evidence presented to the court established that in or around August 2018, Spicer and a co-defendant took the minor victim to Myrtle Beach with the intent that the minor would engage in prostitution after leaving Iowa and having traveled to Illinois, Tennessee, and Georgia.

It said Spicer and a co-defendant placed advertisements for commercial sex featuring the minor victim on websites during this time.

Spicer faces a mandatory minimum sentence of 10 years imprisonment up to life. There is no parole in the federal system. A sentencing hearing will be held later date.