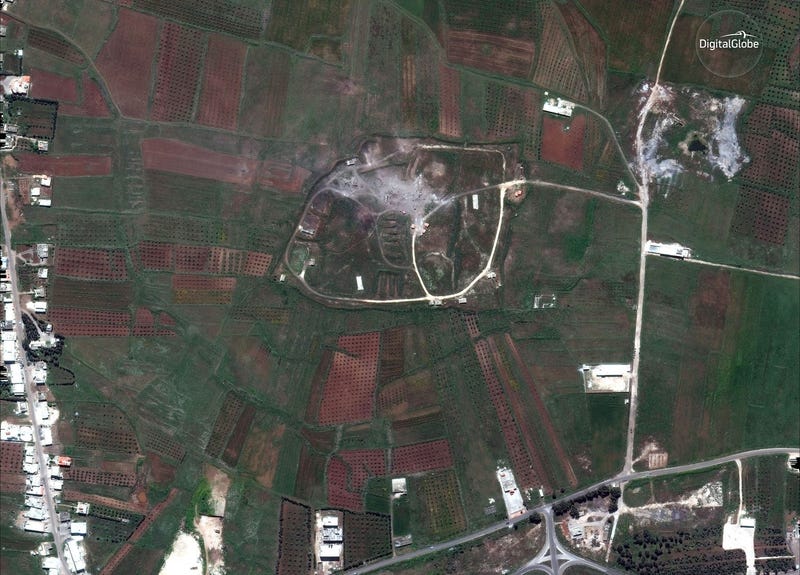 President Trump recently announced via Twitter that he would pull away some troops from Syria’s border with Turkey, which raised alarms with politicians and national security analysts on both sides of the aisle.

The concern is that once Trump removes those troops from the area, it will free up Turkish forces to come in and slaughter the Kurds, who aided the US as an ally in the fight against ISIS, but who are deemed terrorists by the Turks.

Only about 1,000 troops remain in the area, and yet the removal would signal that the area is now available for incursions by Turkish forces.

South Carolina Senator Lindsey Graham has made a rare and blatant call for Trump to change his mind, saying that if we abandon our allies now, we won’t have any in the future.

So what do you think?

Should Trump keep troops in Syria?

Let us know below!