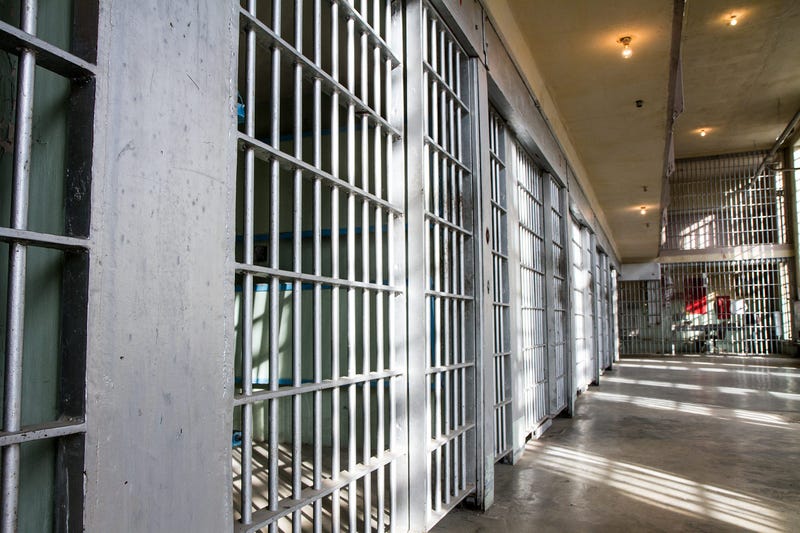 On June 15, 2017, Investigator Kevin Atkins with the South Carolina Attorney General’s Office conducted a proactive investigation into the use of a file sharing site for the distribution and possession of Child Sexual Abuse Material (CSAM). Inv. Atkins found one user requesting suspected CSAM files. Further investigation revealed that this user was located in Dorchester County and the case was referred to investigators with the Dorchester County Sheriff’s Office for further investigation. A search warrant was served July 26, 2017 at Miller’s home in Dorchester County. A later forensic examination of the digital and computer-related items seized from the residence was conducted by the South Carolina Attorney General’s Office and 360 images and eight videos of CSAM were found.

Today in Dorchester County, Judge Maite Murphy sentenced Miller to 10 years in prison, suspended to six years at the Department of Corrections followed by four years of probation. Miller forfeited his seized items and will have to register as a sex offender upon his release.