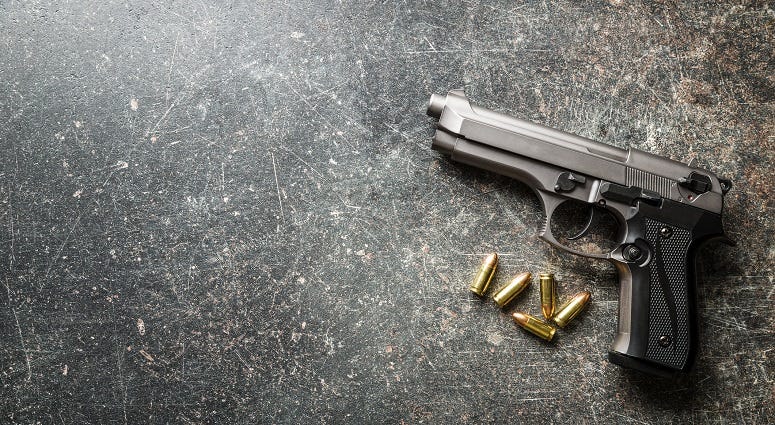 The Anderson County Sheriff’s Office is searching for a man they describe as armed and dangerous.

Tyrone ​Brown has been charged with murder in relation to a shooting on Airline Road on September 19th. 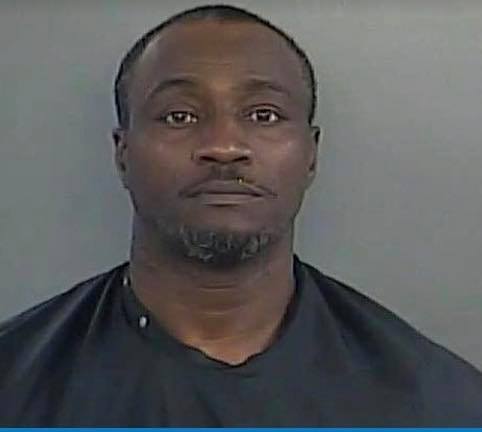 Brown reportedly shot a man in the head with a handgun before fleeing the scene in a blue Ford Expedition.

Authorities say not to approach Brown, as he is considered armed and dangerous.

Anyone who sees him should immediately call 911.