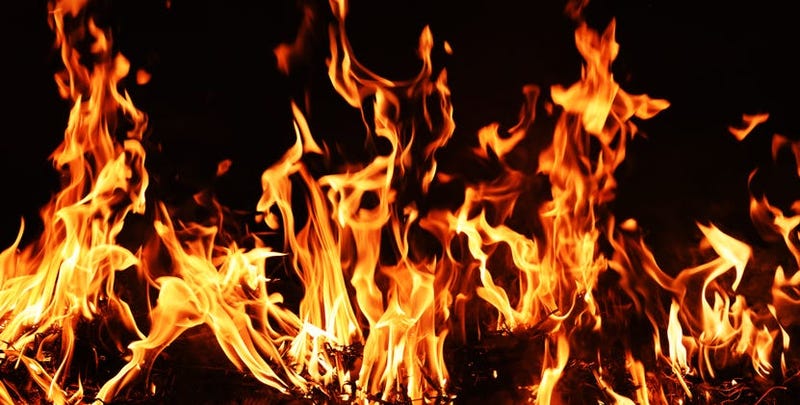 An Upstate man admitted to committing arson in Spartanburg County.

The Spartanburg County Sheriff’s Office reports on Tuesday a deputy responded to the Spartanburg Motor Lodge after spotting heavy smoke in the area.

Environmental Enforcement officers were there earlier in the day and saw two people at the Lodge.

One of them had warrants out for their arrest; they were taken to jail.

The other person, Chris Talbert, was told to leave the scene at the time; investigation later led deputies to believe Talbert set the fire.

Talbert had been trespassed from the Lodge since early August.

Talbert was charged with third-degree arson and two counts of trespassing.