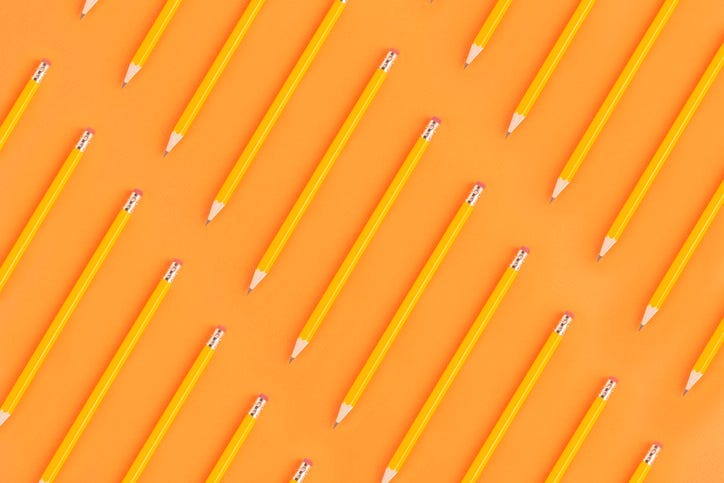 “We are extremely proud of these six South Carolina schools that have been honored nationally for their academic excellence,” State Superintendent of Education Molly Spearman said. “This award is testament to the hard work of students, teachers, staff, and families in these communities. These six schools are models of excellence for our entire state and nation.”

The coveted National Blue Ribbon Schools award affirms the hard work of educators, families, and communities in creating safe and welcoming schools where students master challenging and engaging content.  Now in its 38th year, the National Blue Ribbon Schools Program has bestowed almost 10,000 awards to more than 9,000 schools, with some schools winning multiple awards. Schools are eligible for nomination after five years.

317 public and 50 non-public school honorees will be celebrated virtually at the 2020 National Blue Ribbon Schools Awards Ceremony on November 12 and 13.

The six South Carolina award winners were recognized in the “Exemplary High Performing Schools” category, meaning they are among the state’s highest performing schools as measured by state assessments or nationally normed tests.