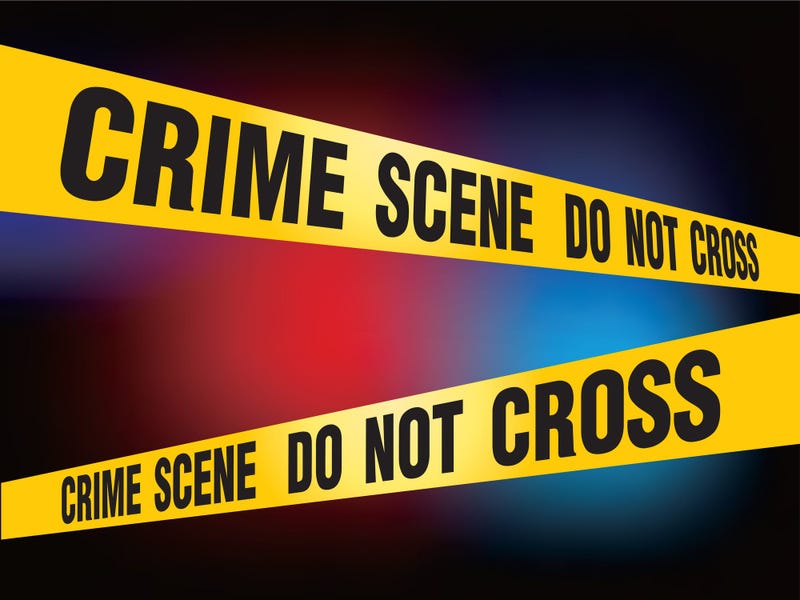 An Autopsy is scheduled today to identify a body found off Dunklin Bridge Road.

The Greenville County Sheriff's Office began investigating Tuesday shortly after 3pm after an unidentified woman's body was reported in a shallow grave, in an open field, near Reedy River.

The Greenville County Coroner confirmed the body female according to news outlets and is hoping to make a positive identification today.

If anyone has any information, call CrimeStoppers of Greenville at 23-CRIME.

​Investigators with the Greenville County Sheriff’s Office are conducting a death investigation after a body was discovered in a shallow grave within an open field off Dunklin Bridge Road, near Reedy River.
Investigators discovered the body after receiving information just after 3:00pm.
The identify if the body is unknown and the investigation is awaiting an autopsy by the Greenville County Coroner’s Office.
If anyone has information regarding this investigation we ask they call Crime Stoppers of Greenville at 23-CRIME.

sports
Atlanta Falcons officially hire Terry Fontenot as General Manager
sports
New York Mets fire Jared Porter amid reports of lewd texts, images
news
Can you take pain relievers after getting the COVID-19 vaccine?
news
Some wealthy Americans accused of getting vaccines before they're eligible
sports
Why are Patriots fans pulling for Tom Brady, but not Rob Gronkowski?