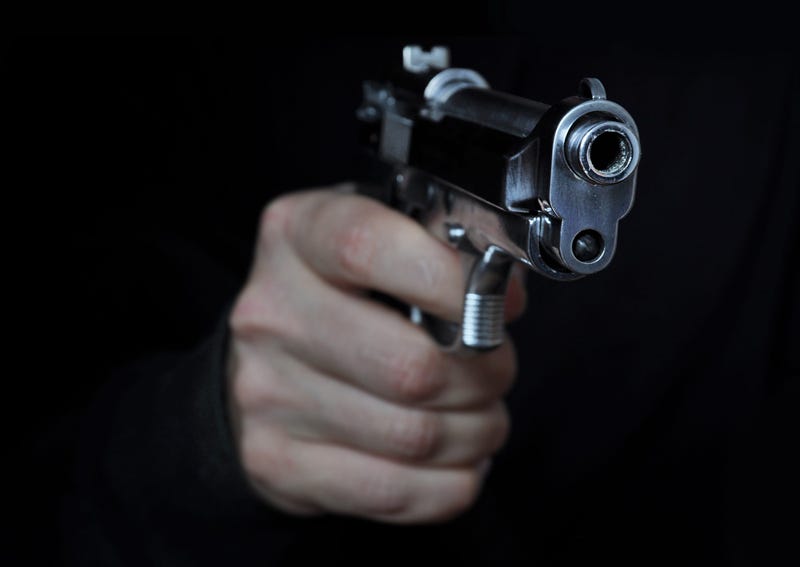 Authorities say a 72-year-old woman getting out of her car in a small South Carolina city died after being caught in the crossfire between people in two vehicles.

Newberry Police say Carolyn Sims was able to tell officers that people in a truck and a car were shooting at each other and she was struck Saturday night.

Authorities say Sims had a heart attack on the way to a Columbia hospital and died after speaking to officers. 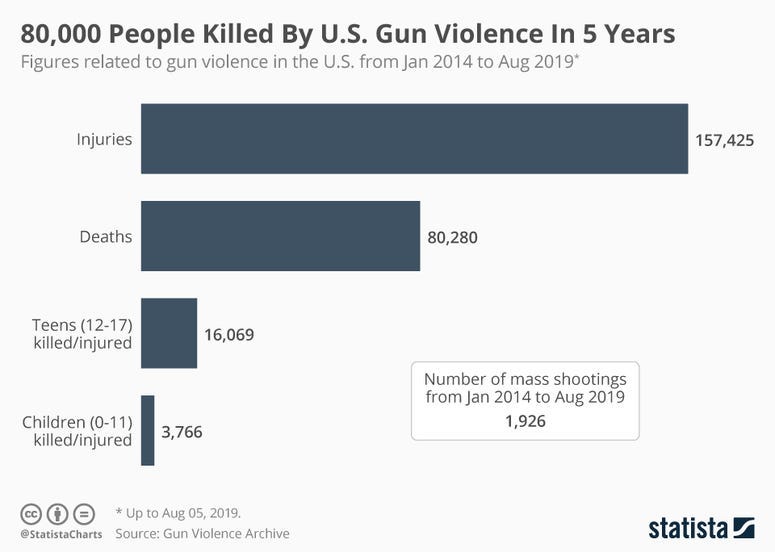 Send your story idea to news@1063WORD.com.  Like 106.3 WORD on Facebook and follow @1063WORD on Twitter to engage in conversation about this article and others.  Get news headlines delivered to your email inbox by signing up here.​