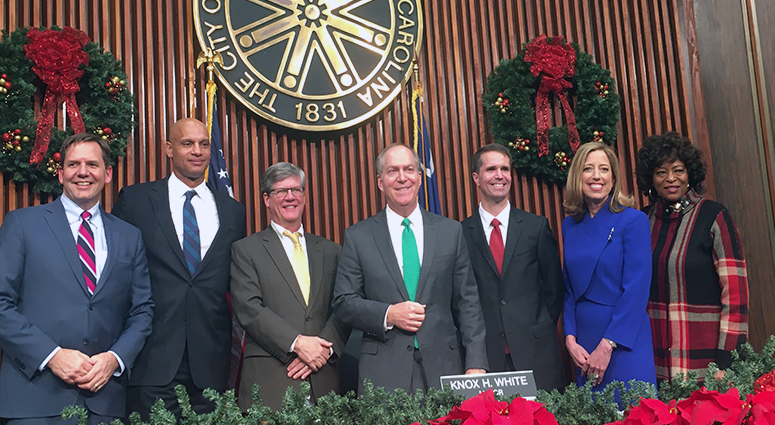 Greenville’s own Richard Riley, who served as the governor of S.C. from 1979 to 1987, swore in the newly and re-elected officials.

John DeWorken was elected to the city council to represent district 1. DeWorken previously ran for an at-large seat on the city council in 2017. His platform was centered on things like managing the city’s growth, traffic and affordable housing. 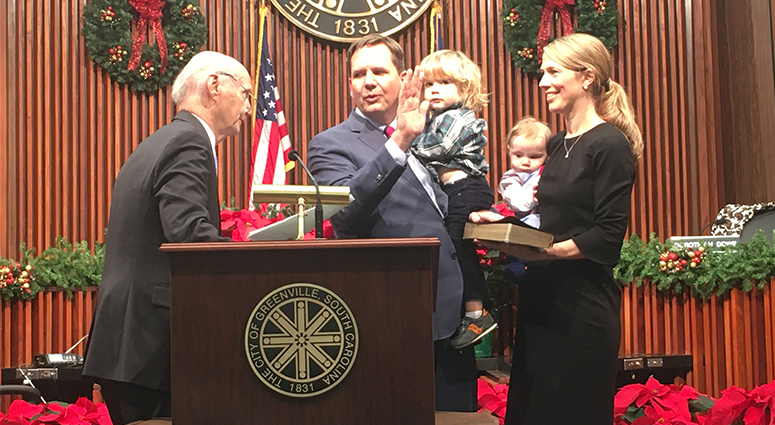 He has his family history and a desire to improve the community were driving factors towards running for city council.

Gibson said affordable housing is an important issue he wants to address during his time on the council. 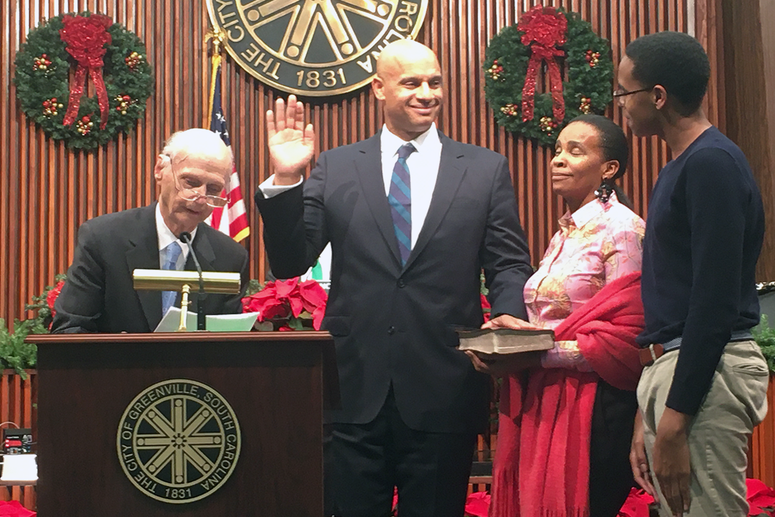 Dorothy Dowe was elected to the city council as one of the at-large representatives. Dowe is a Greenville businesswoman who co-founded both Strategic Vectors Academic Planning and Consulting as well as Got Math? back in 2010 after her career as an engineer at multiple companies.

Dowe said she ran for office because she thought Greenville was at a “pivot point” and needed “good leadership”. She said she thought she could fill that role for the city.

She said that affordable housing, traffic, and managing the city’s growth are also an important topic of interest to her during her city council term these next four years. 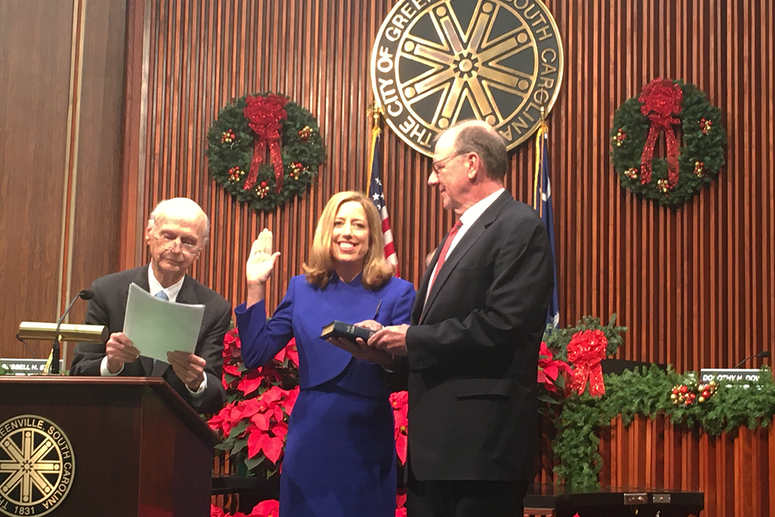 Mayor Knox White was also sworn in after winning re-election. White has served as mayor of Greenville since 1995. This will be his seventh term as governor.

White also said a major concern for him this term is addressing affordable housing. 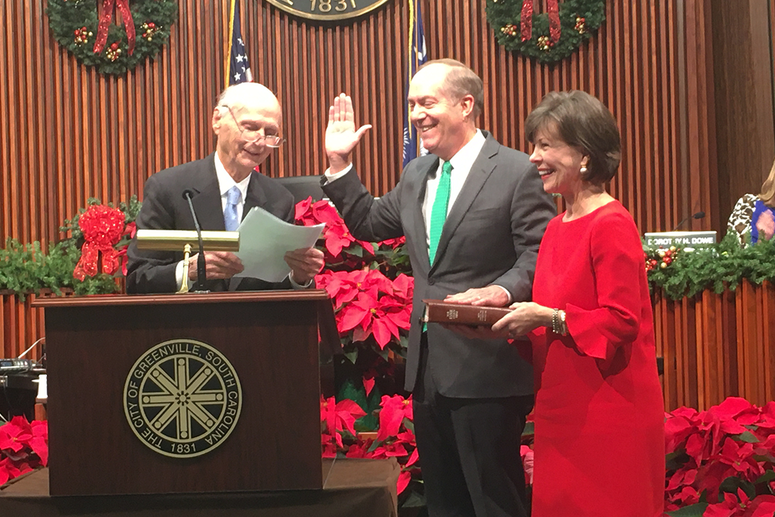