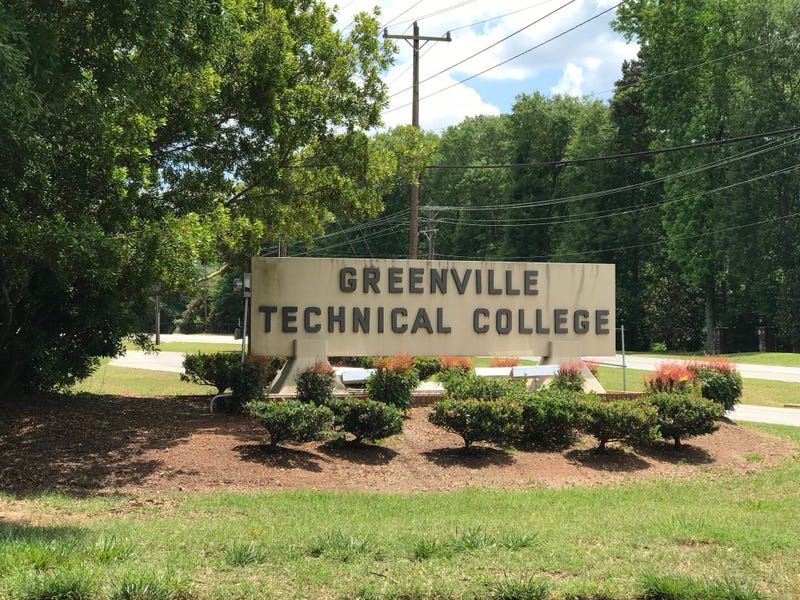 Greenville Technical College announced today that on August 27th they discovered some files on their systems were infected with a malware which blocked them from access to those files.

Thus far, investigation has discovered the malware was a result of a sophisticated ransomware attack.

According to a release, GTC's backup copies of the impacted systems and data allowed them to securely restore systems and services.

GTC is also offering complimentary credit monitoring services for those affected by the breach.