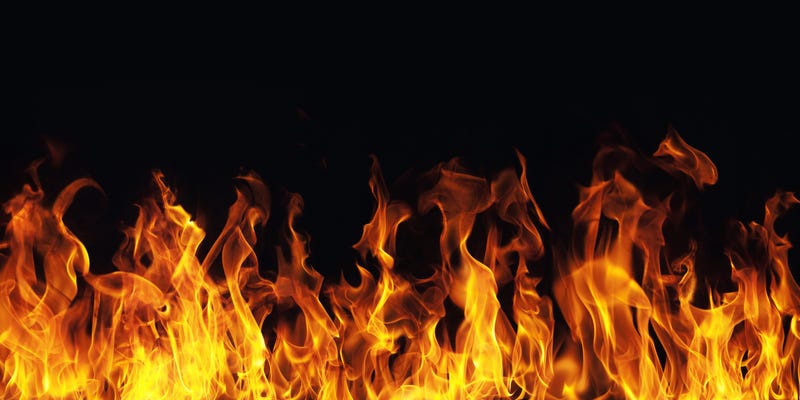 One Upstate man is dead after his home caught fire in Anderson County early Sunday morning.

The fire happened around 1:30am on Hill Street in the Homeland Park community.

The home was fully engulfed in flames when firefighters arrived.

The victim, later identified as 27-year-old Antwan Jermaine Hester, was found when the fire was put out.

The Anderson County Coroner's office said the victim was using a kerosene heater to heat the home because there was no electricity.

The fire appears to have started by the heater and there are no signs of foul play.

The Anderson County Fire Department Arson Investigation Unit and the coroner's office are continuing the investigation.

music
Cardi B asked the internet for acne advice, and they came through
music
‘Law & Order’: Mariska Hargitay shares pic with Christopher Meloni on spinoff set
music
Justin Bieber shares pics from the studio as he readies new album
sports
Florida petitions to host 2021 Olympics if Tokyo backs out
sports
College basketball bet of the day for Wednesday, January 27: Take Providence to cover at home
music
Brett Young announces baby number two is on the way