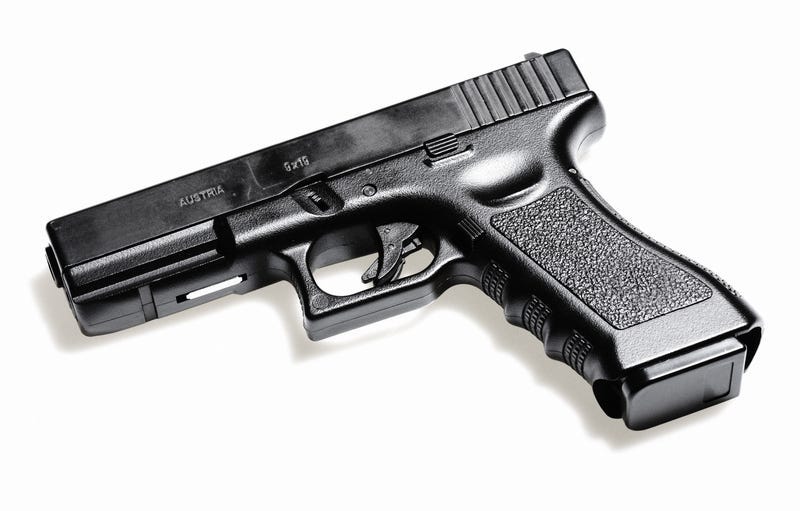 One Upstate man died after trying to attack a deputy with a knife.

EMS was called to Jonesville Lockhart Highway in Union County around 7:30 PM on Saturday.

When they arrived a man started threatening them with a knife.  After deputies arrived on the scene, he charged at one of them with the knife.

The deputy tased him, but when he did not stop, the deputy shot him.

The man died at the scene.

No authorities were injured.