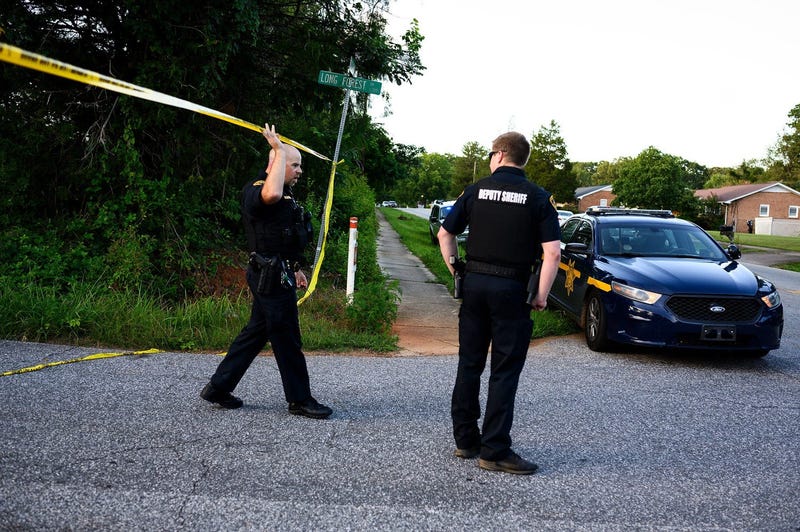 Deputies were chasing the suspect on foot near Long Forest Drive when the suspect pulled out a weapon and aimed at the pursuing deputies.  Deputies fired at the suspect, striking him.

The following media release was issued Saturday by the Greenville County Sheriff's Office.

"Today, shortly after 5pm, deputies were attempting to serve warrants on a subject on Long Forest Drive off Old Buncombe Road. While attempting to apprehend the subject, shots were fired.
Deputies rendered first aid to the subject. EMS arrived at the scene and transported the subject a local hospital.
As standard protocol, SLED has been notified and is conducting the investigation.
Inquiries are referred to SLED."
The Greenville County Coroner's Office has identified the suspect as 26 year-old Michael Joseph Culbertson.