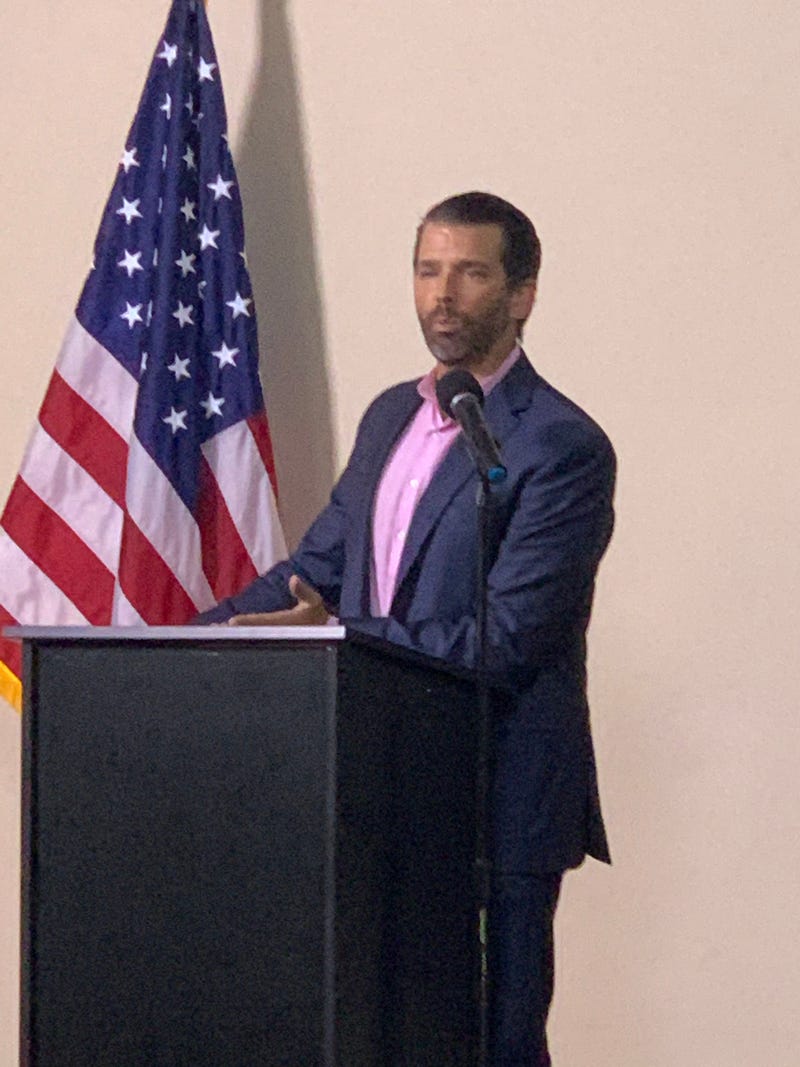 By Emily Gill and The Mark Levin Show 106.3 WORD

Donald Trump, Jr. made an appearance at a pop-up event in the Upstate Thursday for his new book, Liberal Privilege. 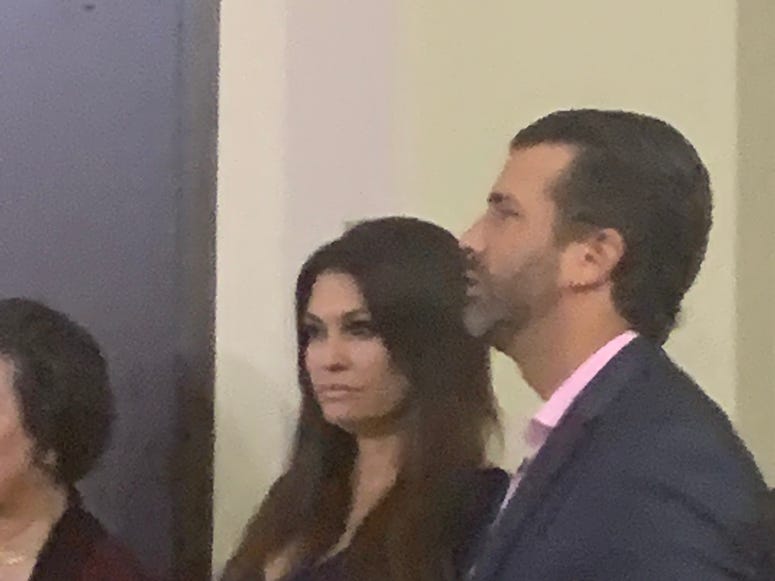 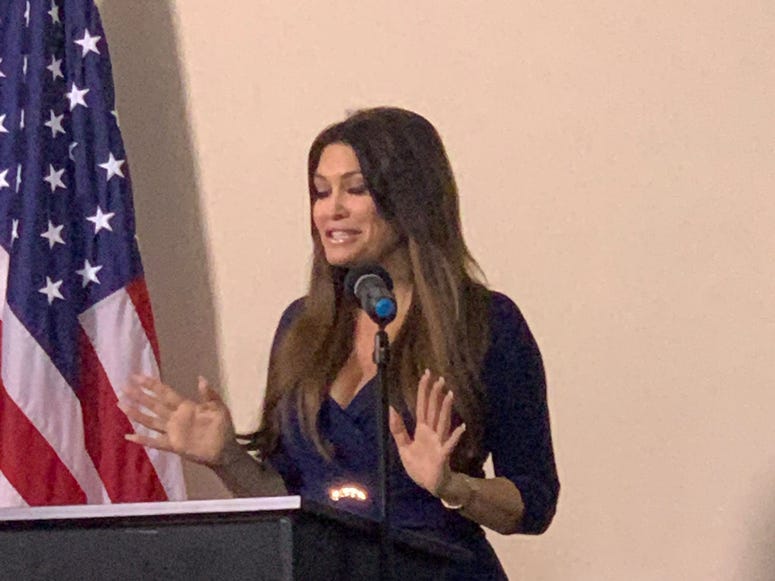 Don Jr,'s talk was on liberal priveledge, the topic of his new book.

The event was hosted by The Greenville County Republican Women’s club.

After the talk Don Jr. signed copies of his book for attendees.

Donald Trump Jr. made an appearance on The Bobby Mac Show Thursday from 3 PM until 4 PM.

Hear the complete interview below: