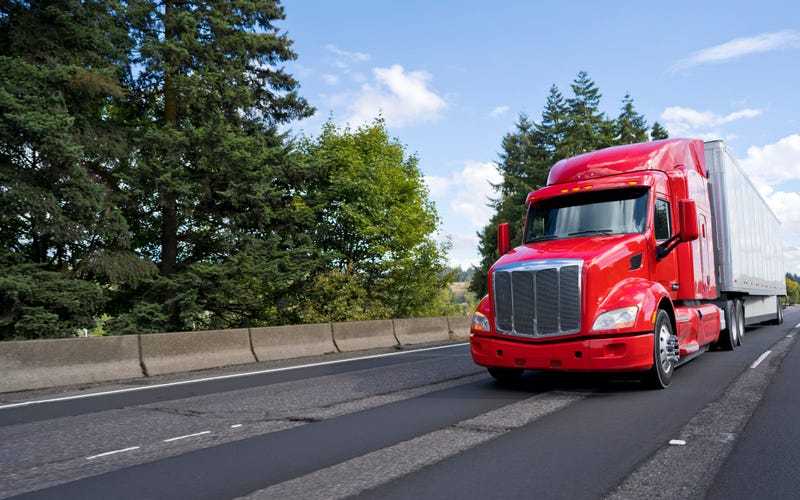 One dead after a fatal crash on I-85 earlier today.

The driver of the tractor trailer was seat-belted and injured.

The driver of the Echo was seat-belted, entrapped, and mechanically extracted.

​They were pronounced dead on the scene.