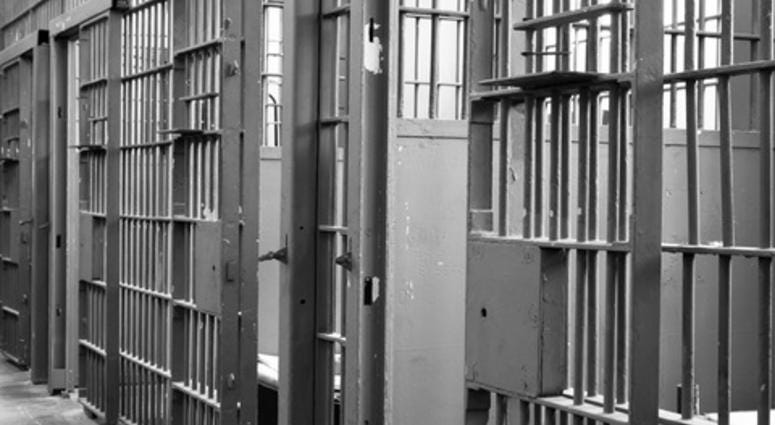 Father arrested for sexually abusing his own daughter. 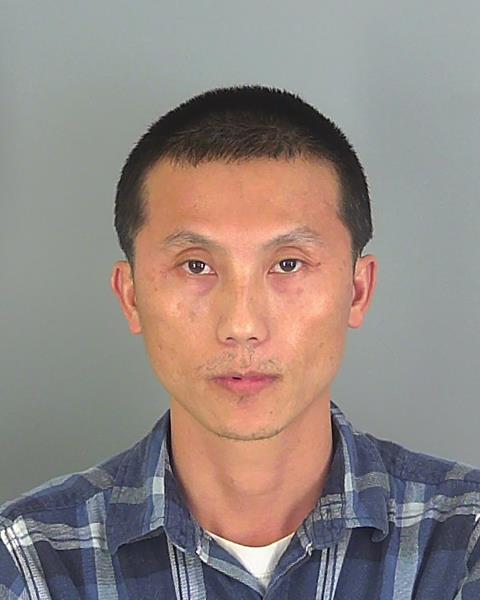 The Spartanburg County Sheriff's Office reports the mother of the 13 year old victim came forward September 10th to report her daughter had been sexually abused by her own biological father.

The young victim learned from Health Classes in her Spartanburg County school, that what was being done to her was wrong and took it upon herself to gather evidence of the abuse.

The victim disclosed to investigators that it had been happening to her since she was in second grade.

Five warrants for criminal sexual misconduct with a minor were obtained on September 22nd.

The following day search warrants were executed at Marconi Drive in Spartanburg when father and suspect Kong Yiayengva was arrested and transported to the Sheriff's Office.

Kong confessed to sexually abusing his own daughter.  A magistrate deferred Kong's bond to a circuit court judge.

Press release from the SCSO below:

On September 10, 2020, the mother of a 13 year old victim came to the Spartanburg County Sheriff’s Office to report that her daughter had been sexually abused by the child’s biological father. During the investigation, it was discovered that the victim had learned in her health class at a Spartanburg County school that what was happening to her was wrong. She then took it upon herself to record the sexual abuse with an electronic device, knowing she would need evidence. The victim did disclose that this has been happening to her since she was in the second grade. The victim, suspect, and family did move to Spartanburg County in November, 2019. Based off the collected evidence, as well as a very credible disclosure from the victim, probable cause existed to present this case to a judge. On September 22, 2020, five warrants for Criminal Sexual Misconduct with a Minor - Second Degree were obtained. On September 23, 2020, search warrants were executed at the incident location located at Marconi Dr., Spartanburg. At that time, the suspect and father of the victim, Kong Yiayengva, was arrested and transported to the Sheriff’s Office where he confessed to having sexual intercourse multiple times with his juvenile daughter. He was then transported to the Spartanburg County Detention Facility without incident. A formal bond was held earlier today, where a magistrate deferred the setting of the suspect’s bond to a circuit court judge. The suspect’s booking photo and our incident report are attached above.