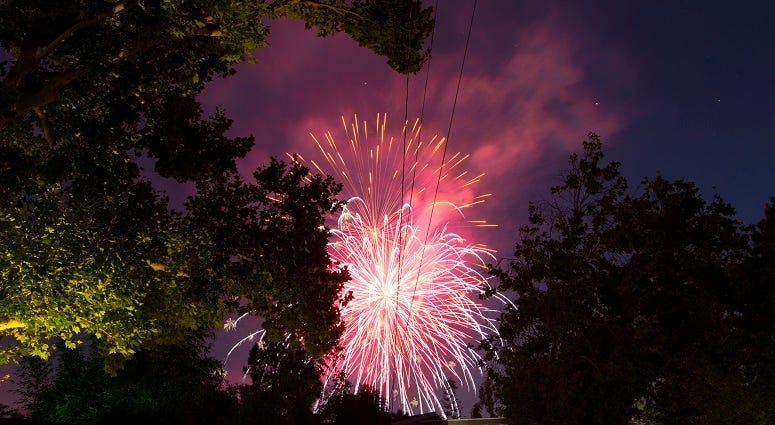 Monday night’s Greenville City Council meeting passed most proposed ordinances, including one that would ban the use of fireworks in the community late at night.

The ordinance stated that the use of fireworks would be banned between the hours 10 p.m. and 9 a.m., and a fine would be issued for breaking this time limitation. The fine would be $100 for the first offense and $500 for each subsequent one within the same calendar year as the first.

“Over the years we’ve had a lot of complaints,” City Councilwoman Lillian Flemming said. “When people do fireworks at 2 and 3 o’clock in the morning, it is disturbing for some people.”

Flemming said the number of complaints have risen significantly as the Greenville community has grown, and that led to the decision to create this ordinance.

During the meeting, Flemming also proposed an amendment to the ordinance to push back the fireworks curfew on the July Fourth and News Years holidays to 12:30 a.m.

“We knew we were going to get complaints about people doing fireworks, but they are holidays where fireworks are considered okay,” Flemming said. “So we wanted to do something where people could still celebrate, but still be cognizant of their community around them.”

Both the ordinance and its amendment were passed at the city council meeting and will be voted on to be made into law on November 25.