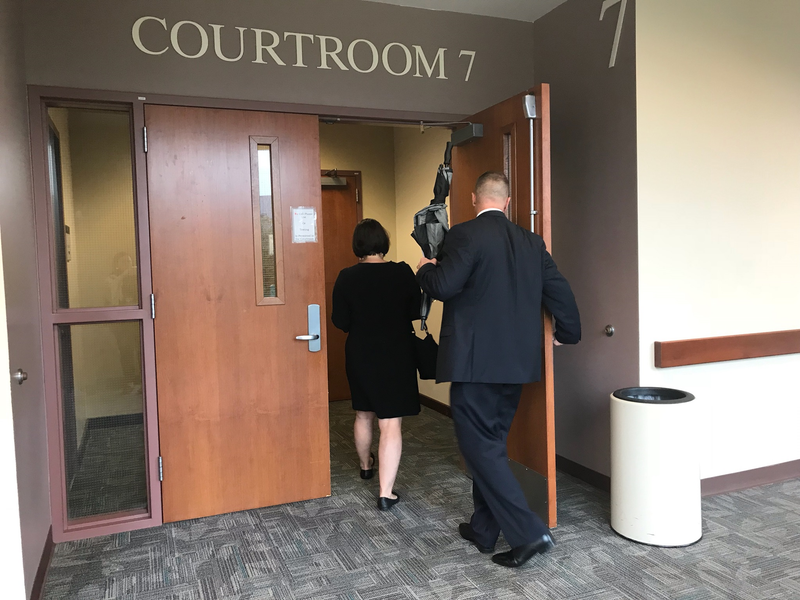 Lewis was convicted of misconduct of a public officer last month and sentenced to one year in prison.

Last week, Lewis was moved to a NC prison for safety.

Lewis was granted bond by a judge Tuesday during his appeal after the conviction.

Lewis was returned to South Carolina Wednesday. His bond was processed Thursday afternoon, and he was released just before 4 p.m.

If the conviction is upheld, Lewis will return to prison.